The New Generation of Ecotec Engines 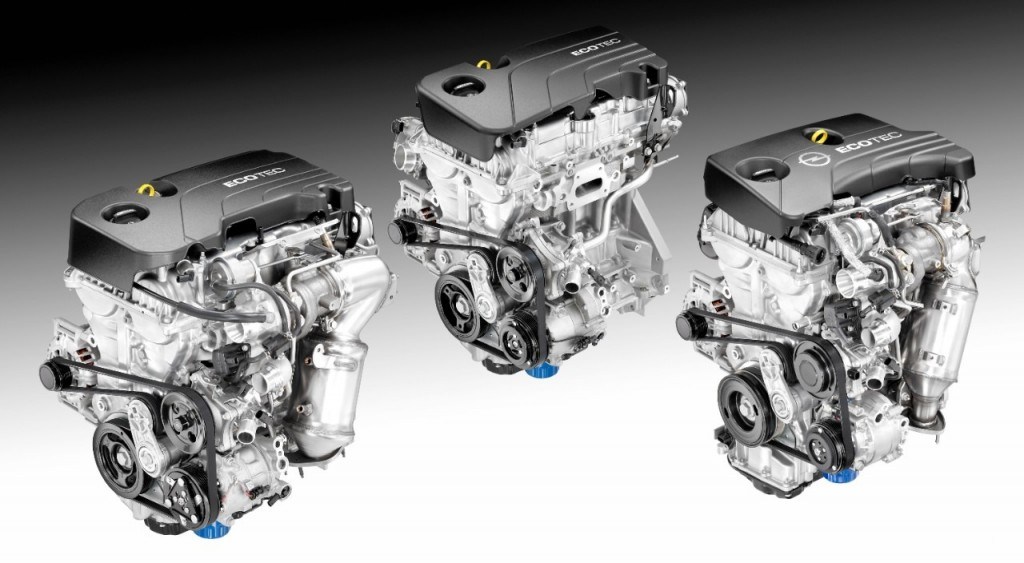 The engines will include three and four cylinder variants- including turbo charged versions- and will be good from 75hp to 165hp and will also deliver a broad range of torque from 70lb-ft up to 184lb-ft. The architecture has been designed to also support hybrid propulsion and alternative fuels.
The new engine family, developed for GM’s global vehicle portfolio, will find find its way into many popular small and mid-size vehicles including the next generation Chevrolet Cruze (specifically tailored for China), which launches in 2014 as a 2015 model.

And the new Ecotec engine family promises to lead the pack when it comes to efficiency, with the new 1.4L turbo up to 5% more efficient than the 1.4L turbo engine it will replace. The new engines also promise to be some of the most refined, whisper quiet engines on the market with noise intensity 50% quieter than Volkswagen’s EA211 1.4L four-cylinder engine and up to 25% more efficient than Ford’s 1.0L three-cylinder.

We can’t wait to get behind the wheel of the family!