The 2016 Chevrolet Colorado Has Arrived!

We’ve drooled over the 2016 GMC Canyon
for a few weeks, and now we’re excited to announce it’s brother the 2016 Chevrolet Colorado has finally arrived at WallaceChev! Here’s what you need to know about the new arrival: 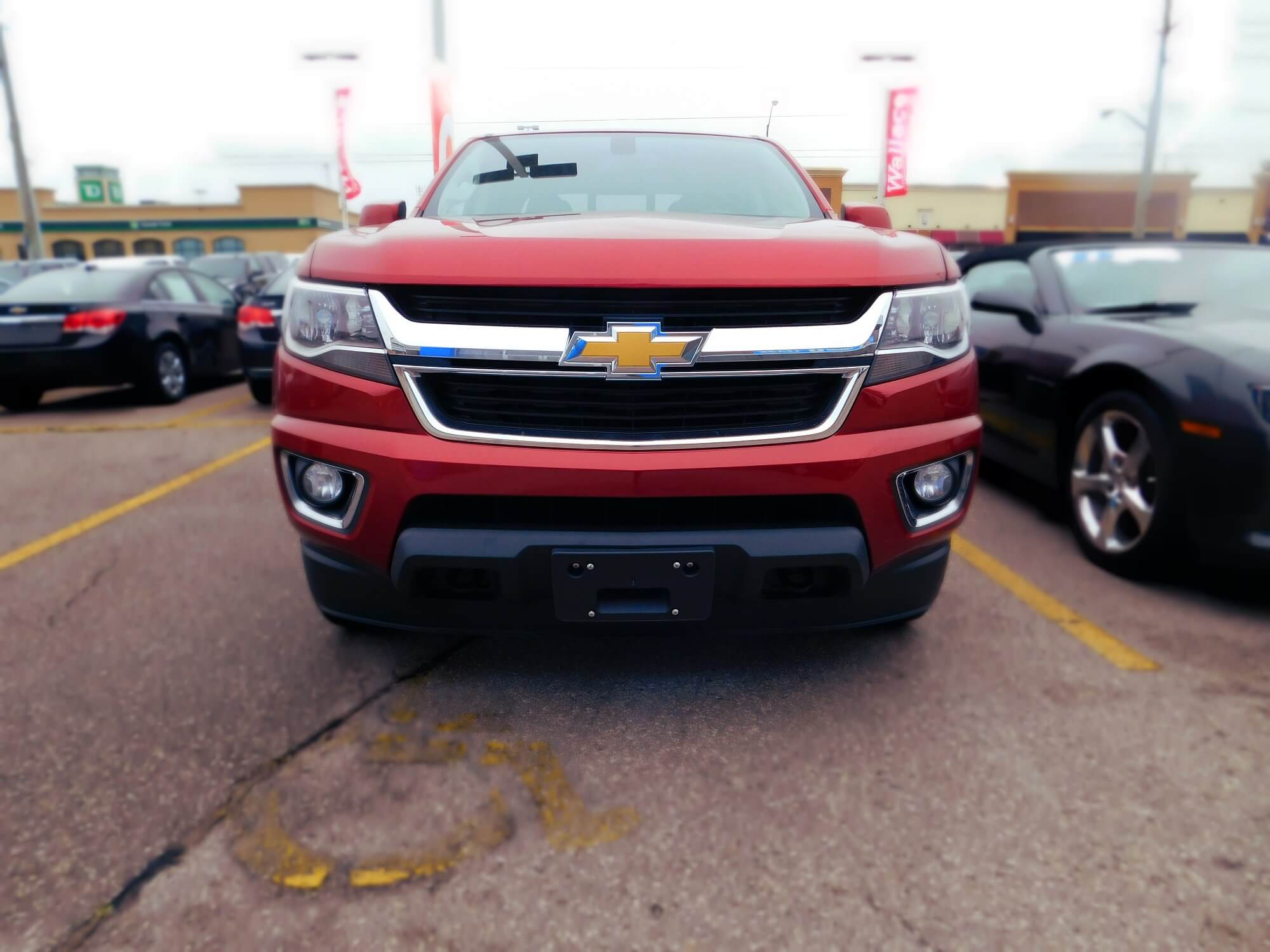 1) What is it?
The Chevrolet Colorado (and it’s twin the GMC Canyon) mark GM’s return to the midsize truck segment. Reintroduced earlier this year, the new Canyon & Colorado provide a more agile and economical alternative to a fullsize pickup. But don’t be fooled! These new trucks are more than capable of hauling with ease.

2) What’s Under the Hood?
The Colorado comes standard with a range of engines, including:

4) What Are The Specs?
Colorado is available as in three trims (WT, LT & Z71) as a 2WD or 4WD vehicle and can trailer a maximum of 7,000 lbs. It also features a review view camera, OnStar’s 4G LTE Wi-Fi hotspot and Apple CarPlay/Android Auto phone connectivity system as standard! Plus, an available 8-inch MyLink touchscreen with a rich display puts everything you need at your finger tips. 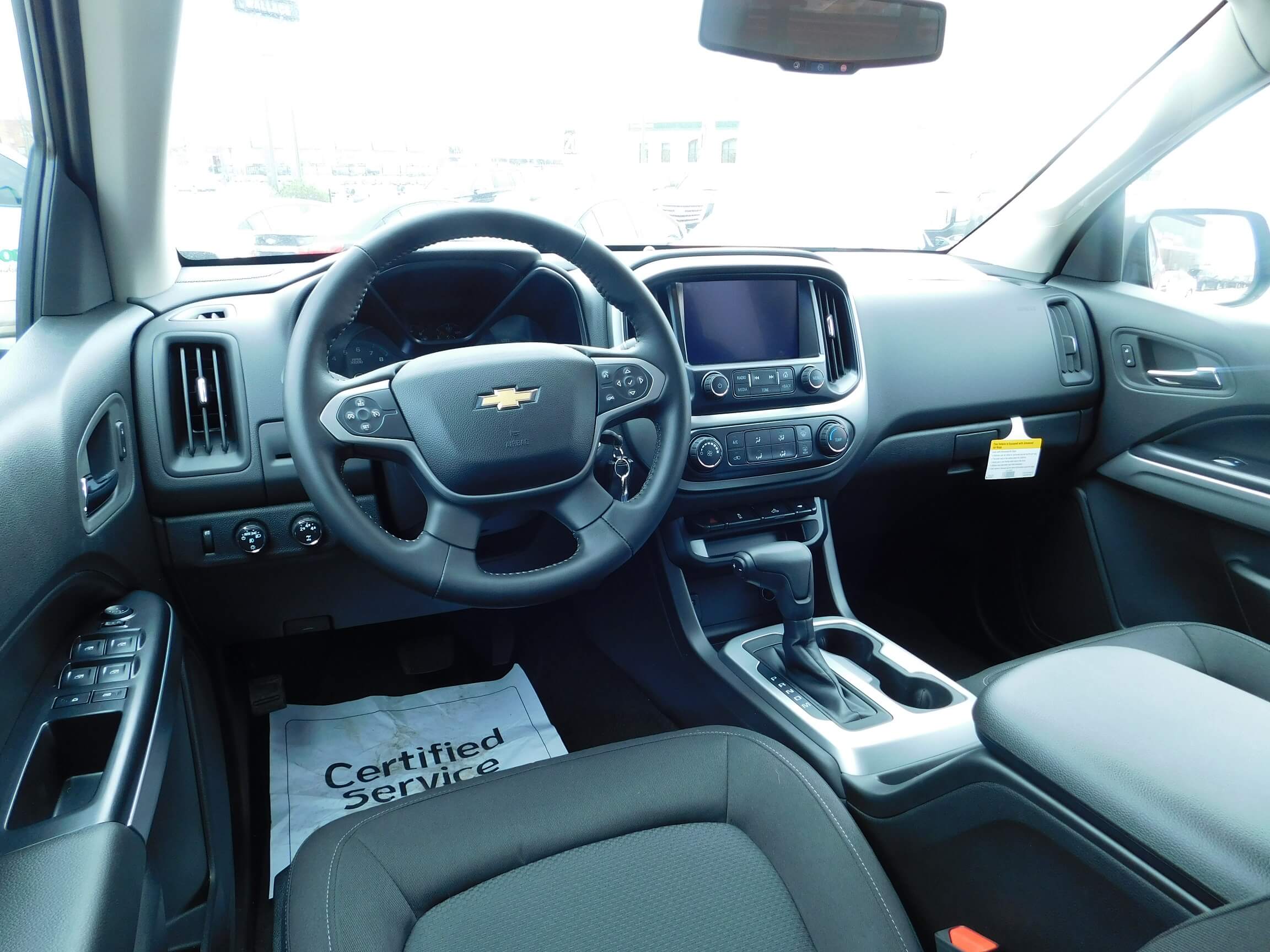 5) What Else Should I Know?
The GMC Canyon was named one of Ward’s 10 Best Interior’s for 2015. In fact, the Canyon Diesel is also your Motor Trend Truck of the Year for 2015 and 2016! This year, it was the 2016 Canyon Diesel that won the award. With unmatched towing, capability and the best fuel efficiency of any pickup ever
, it’s no wonder the new GM midsize twins are taking the truck world by storm! 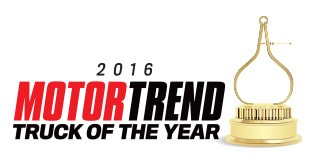