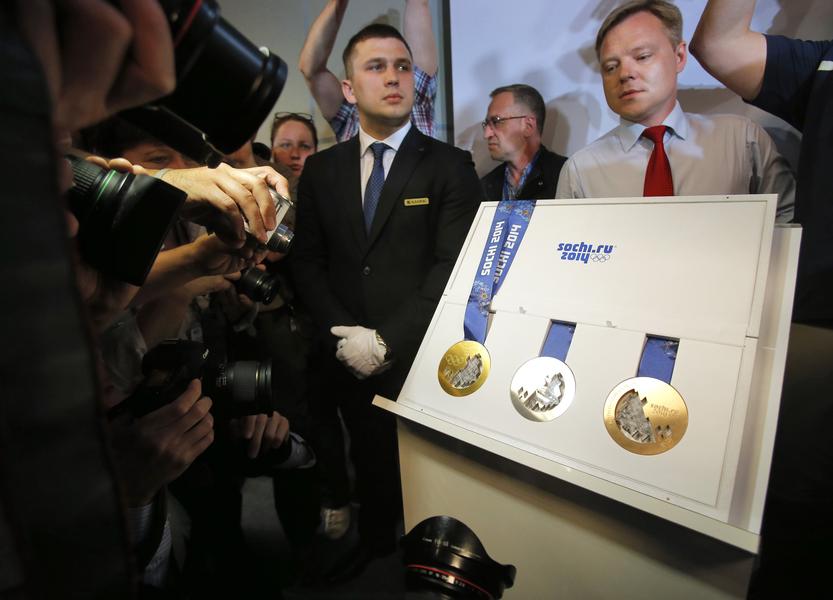 Best of luck to all our Canadian athletes competing in the Sochi winter games! The games are now officially underway and the world is watching!

To celebrate, we’ve compiled a list of 10 Interesting Facts about the Olympic Games:

2) Twelve new events will debut in Sochi and one of them is the addition of the Womans Ski Jump. After a long time lobbying for the event, equality has finally been brought to the once-male sport.

3) Normally, the temperatures in Sochi are actually quite mild. To accommodate for events that need lots of snow, certain events will even be held in the mountain resort of Krasnaya Polyana and snow machines from Finland will be on standby in case any extra snow is needed!

4) From the world’s deepest lake to Europe’s highest mountain and into outer space, the Sochi Olympic torch will be carried by 14,000 bearers on foot, bus, plane, and many other forms of transport over 65,00kms for 123 days across 2,900 cities and villages! 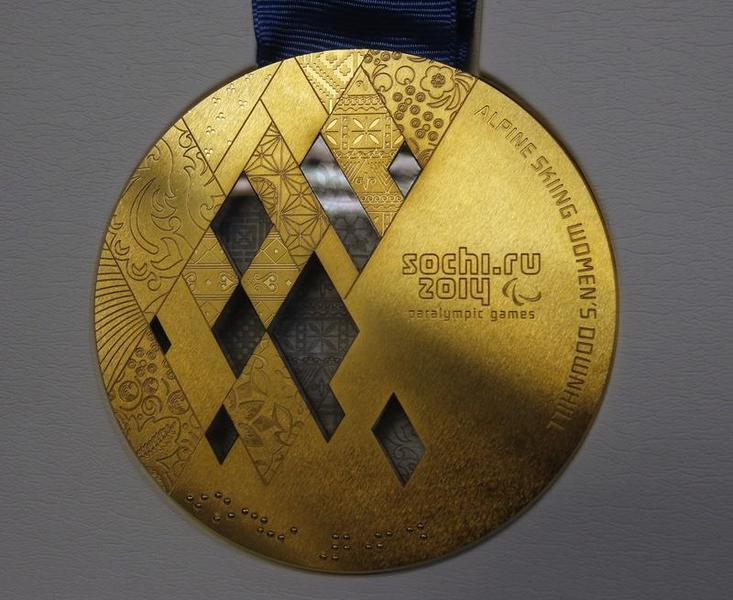 6) A gold medal is far from pure gold. In fact, if the gold medal was made of solid gold its value would be approximately $21,478. That’s the reason why the last time pure gold medals were presented was in 1912!

7) American athlete Eddie Eagan is the only person in Olympic history to ever win Gold in both the summer and winter games: A lightweight boxing Gold at the 1920 Antwerp Summer Games and a gold in the 4-man bobsled at the 1932 Lake Placid Winter Games. What a guy!

8) Up until 1994 the Olympics were held every four years. Since then, the Winter and Summer games have alternated every two years.

9) Cross-country skier Bjorn Daehlie of Norway has won the most medals ever in the Winter Olympics (8 Gold and 4 Silver).

10) The five Olympic rings represent the five major regions of the world – Africa, the Americas, Asia, Europe and Oceana, and every national flag in the world includes one of the five colors, which are (from left to right) blue, yellow, black, green, and red.