The most popular vehicle in the Buick family will soon be available in a brand new flavour, known as the Encore Sport Touring.

The new, sportier derivative of the Buick Encore
is distinguished by new exterior styling cues like a new rear spoiler, new 18-inch wheels, body-coloured door handles, plus a powerful new, direct-injection 1.4L turbocharged engine, part of a new line of small engines that that looks to blend performance with great fuel economy.

Under hood, the new engine delivers a potent 153 hp and 177 lb-ft of torque, about 11 percent more hp and 22 percent more torque over the previous 1.4L used in the standard vehicle (which shares only its displacement with the new engine). Power is delivered smoothly through a six-speed automatic transmission while smart start/stop technology helps reduce fuel consumption. 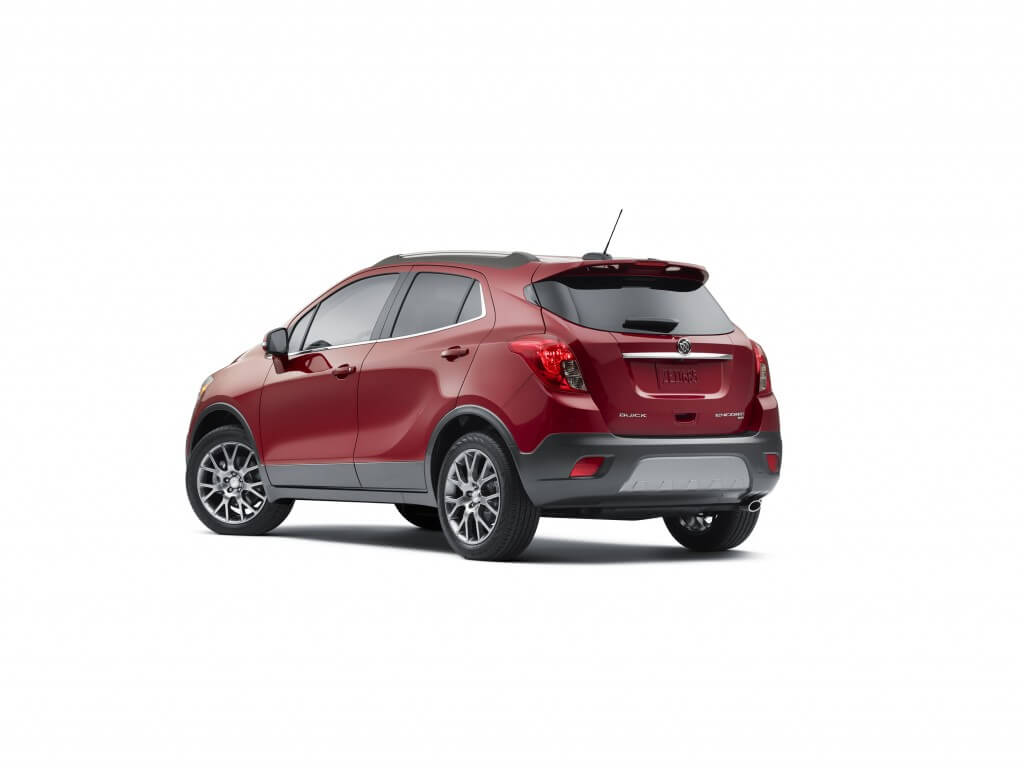 Meanwhile, all Encores comes standard with long list of features including:

Buick’s best-selling even better just got even better, and it’s available at Wallace Chevrolet later this fall.