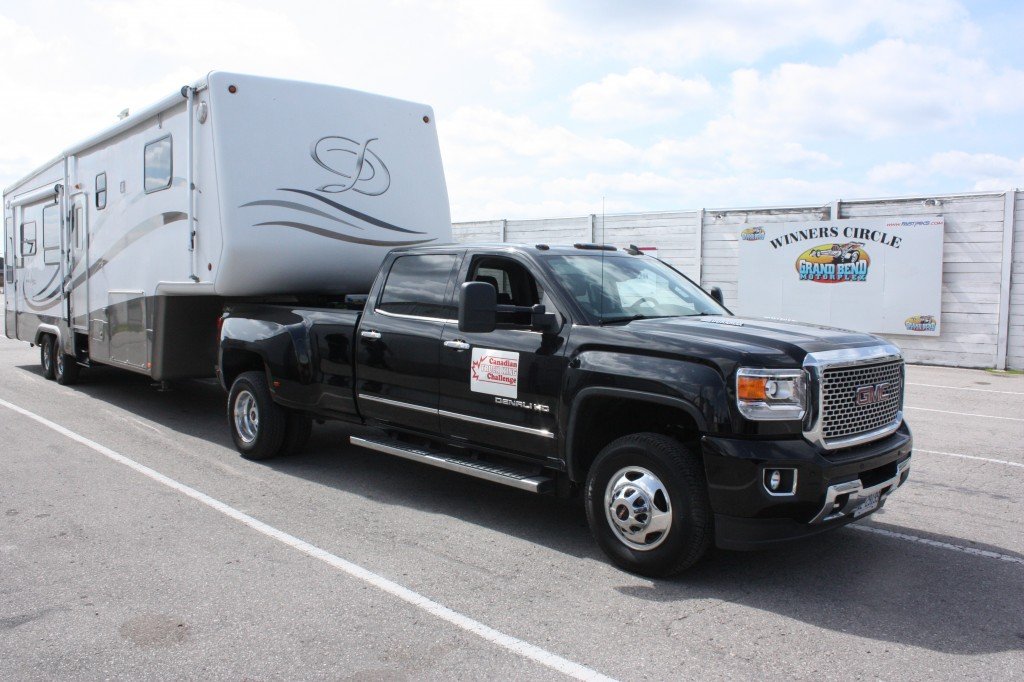 The 2015 GMC Sierra 3500 HD outscored all other HD trucks in the annual Canadian Truck King Challenge.

Sierra was pitted against the Ford 350 and Ram 3500 in a gruelling two-day test held in London, Ontario that measured toughness, fuel economy, towing ability and overall comfort.

For the first test, the trucks were first equipped with a fifth-wheel hitch and required to tow a 15,000lb RV trailer over a 300-km route. Next, the fifth-wheel was removed and each truck was loaded with a 3,000lb payload of roofing shingles and driven another 200-km test track. The trucks were even raced down a quarter mile drag strip.

After all was said and done the Sierra 3500 was praised for its road-manners, do-it-all capability, and combination of interior amenities and smart-shifting Allison 1000 six-speed automatic transmission. 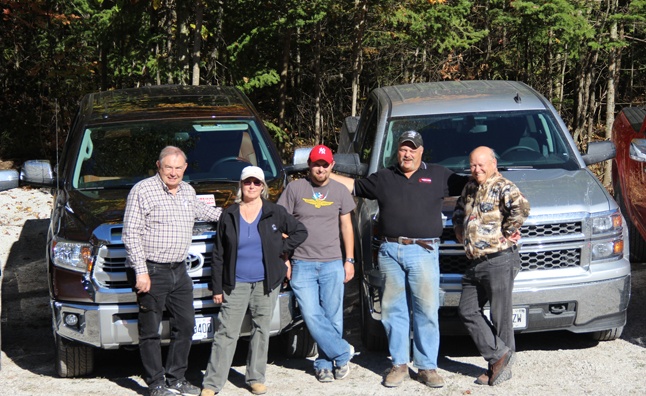