The long-anticipated sixth-generation Chevrolet Camaro Debut on Canadian soil took place last week at the 17th annual St. Catherines Show and Shine event in front of thousands of GM fans. The show is open to all “GM-powered” vehicles and also includes a tour of the St. Catherins Powertrain plant
, allowing curious Camaro fans to see first hand how an LT1 V8 engine is assembled. 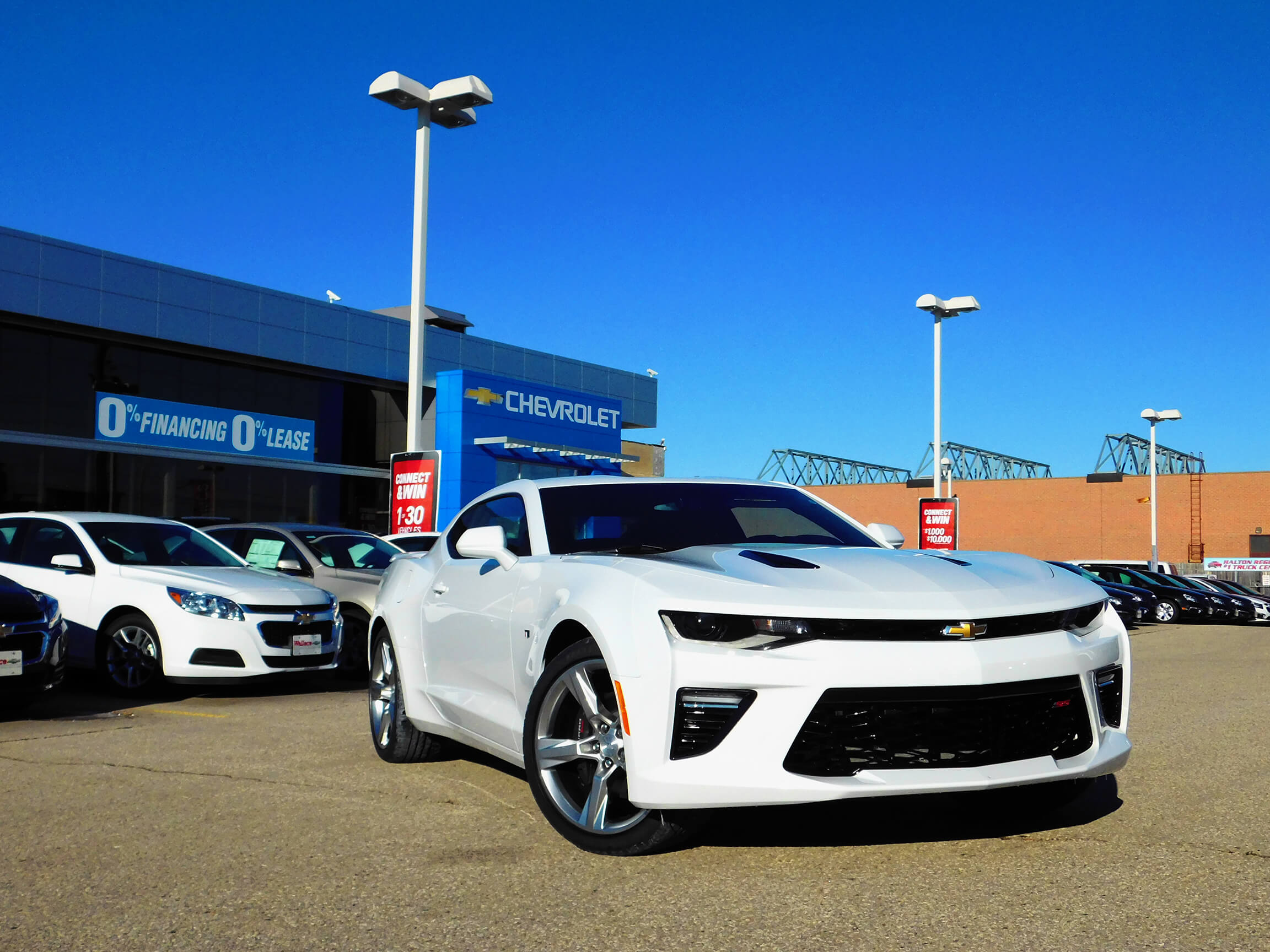 All three engine options can be paired with either a six-speed manual transmission or an all-new eight-speed automatic transmission.

Looking for more on the new Camaro? Get all the info on the 2016 Camaro
and Camaro Convertible
right here.