The GMC Sierra has been handed an AJAC award–‘Best New Pickup Truck’ in Canada! 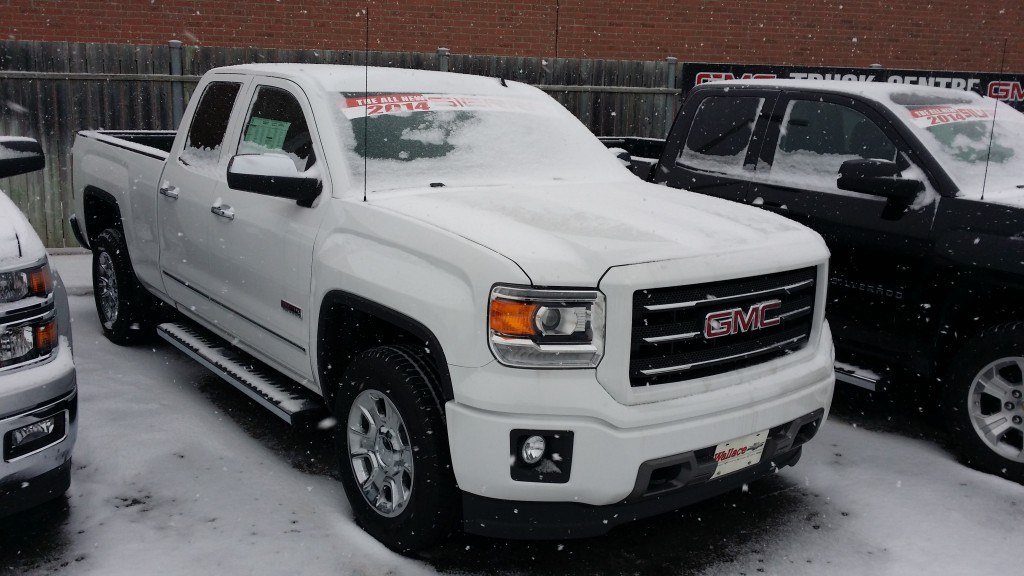 The Sierra competed against the Dodge Ram and the Chevrolet Silverado, its brother truck, to win the award.

“With the importance of the pickup truck segment in Canada, we thank AJAC and its membership for this significant award recognizing the GMC Sierra as the best new pickup truck in the country,” said Rob Assimakopolous, general director of marketing and communications for Chevrolet in Canada.

The annual testing procedure, known as TestFest, involves rigorous back-to-back testing with over 140 vehicles being tested by 80 Canadian automotive journalists over four days. 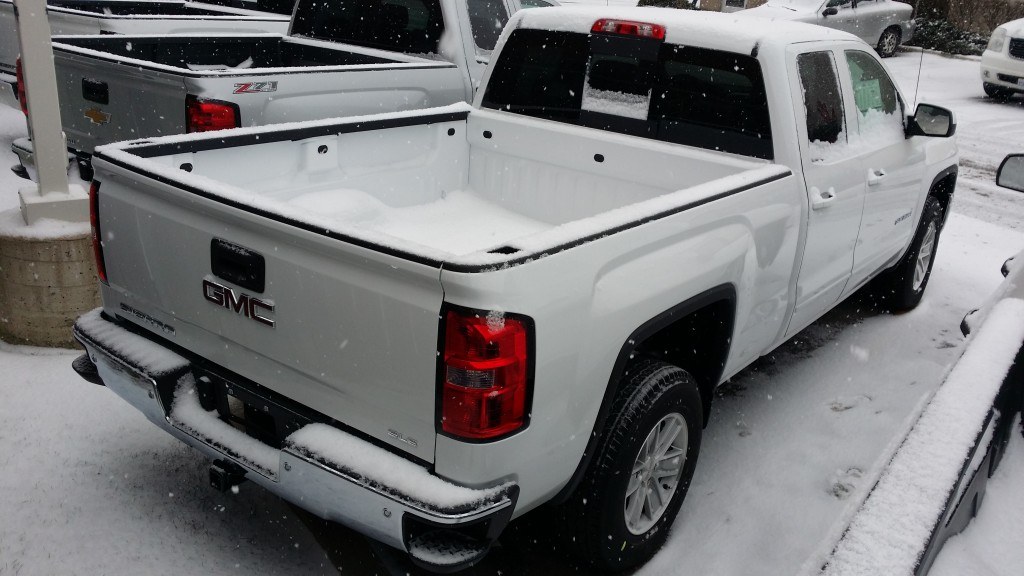 Sierra also scored big points for its ample cargo space and smart use of storage.

The overall winner of the AJAC Car of the Year award will be announced  on the first media day of the Canadian International Auto Show on February 14.

The award marks the second win this year for General Motors, with the new Corvette Stingray
also claiming an AJAC crown for ‘Best sports/Performance Car’ in Canada.

Congratulations on the double win GM! 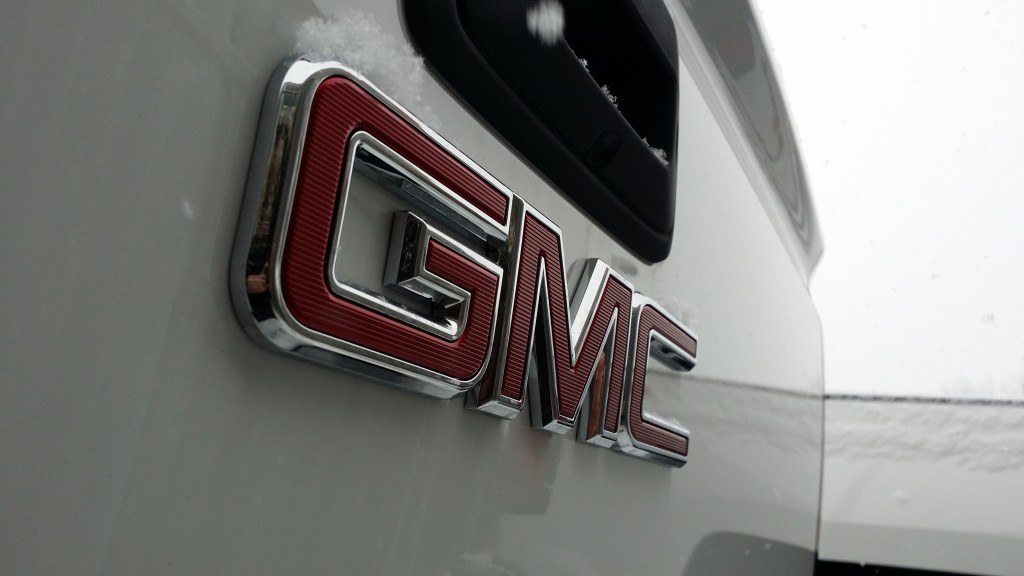 GMC has manufactured the toughest trucks in the industry since 1902.