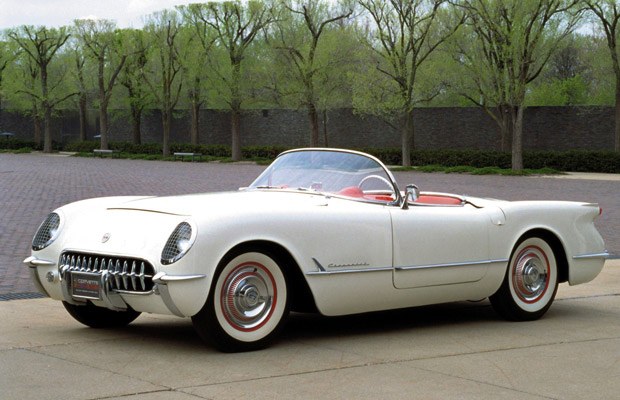 The 1953 Corvette Motorama Concept. Zora Arkus-Dontov mailed GM to say the car needed more power and should be a sports car.

First things first: Automakers often trademark names. Whether they plan to keep a long-last nameplate or secure a new model name for the future, it is common for automakers to secure a patent for a word or name.

However, a newly secured GM patent filing has the automotive world abuzz: The company has trademarked the term ‘ZORA’ for “motor land vehicles, mainly automobiles”.

Those familiar with the Corvette will know the name ‘Zora’ holds a special place in the annals of GM’s history, for it was a man Zora Arkus-Dontov who transformed the Corvette into what it is today– a world class sports cars.

After GM revealed the Motorama Corvette at the 1953 GM Motorama in New York, Duntov sent a letter to the company explaining his plans to turn the under-powered concept into a formidable sports car. Four months later, on May 1 1953, Zora Arkus-Dontov joined the ranks of GM.

Soon after, Dontov became the Director of High Performance at Corvette, an instrumental part of the Corvette engineering team. Today, he is widely considered to be “the Father of the Corvette” and is often credited with single-handedly creating one the most popular sports cars of all time– a legendary vehicle that has lasted more than fifty years and seven vehicle generations.

Here’s hoping his name will one day ride the back of the legacy he created: the Corvette. 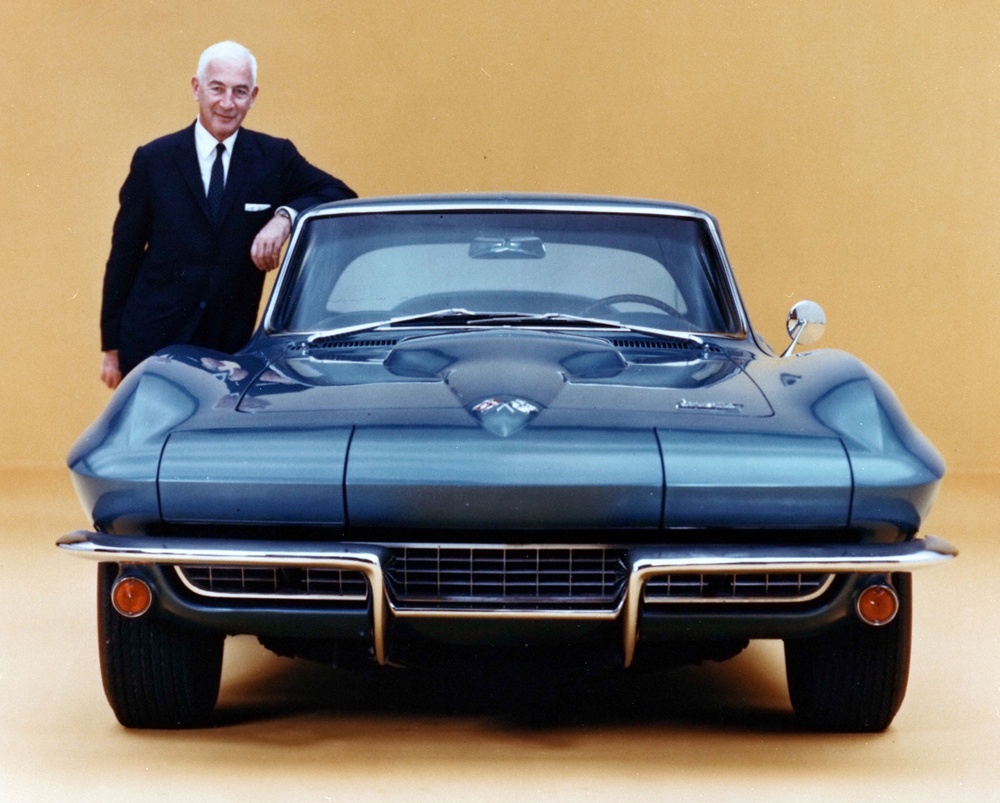 Zora with the Corvette Sting Ray, a car he created during his time as GM’s lead Corvette engineer.