A Healthy Month for GM Canada 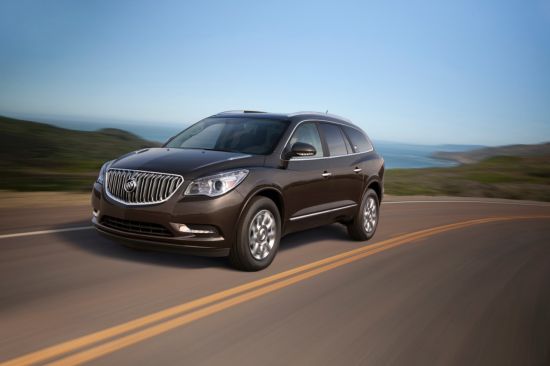 The Buick Enclave posted an extremely impressive month, with a 32 per cent sales leap

“Canadian customers continue to recognize the value, performance and technology of Chevrolet’s new vehicle line-up, with total Chevrolet sales up more than 5 per cent for the month of April,” said John Roth, vice president, sales, service and marketing, GM Canada.  “Sales of the Chevrolet Cruze were up over 19 per cent in the same month as The Diesel Driver named the Cruze 2.0L Clean Turbo diesel the Diesel Car of the Year.” 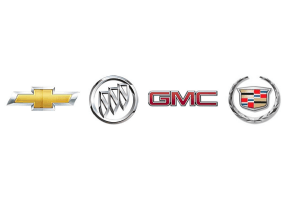