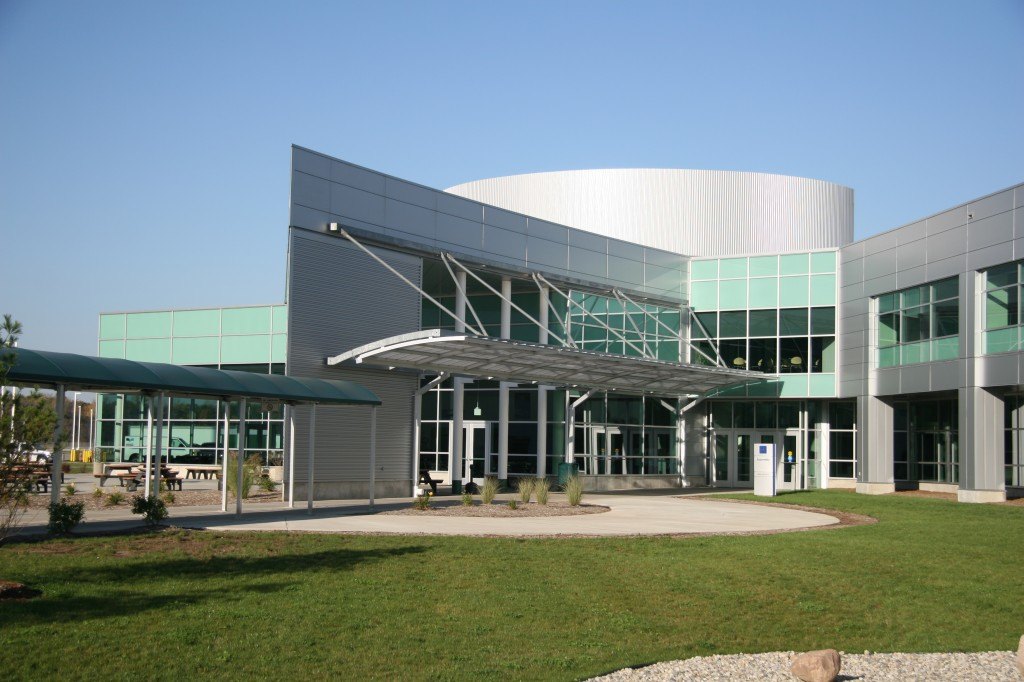 The exterior of the Lansing Delta Township Assembly Plant in Lansing, MI. Opened since 2006, it was the world’s first LEED-certified automotive manufacturing facility.

General Motors has announced it will start construction on a $63 million expansion of the Lansing Delta Towsnship manufacturing facility
, a small part of the $300 million plan the automaker announced it will spend in the coming years in order to better equip the Michigan-based facility.

The expansion will add nearly 263,000 square-foot to the already–colossal 3.4 million square foot facility that produces the Chevrolet Traverse, Buick Enclave and GMC Acadia.

Including today’s announcement, GM has earmarked nearly $600 million for the Lansing facility since 2009. 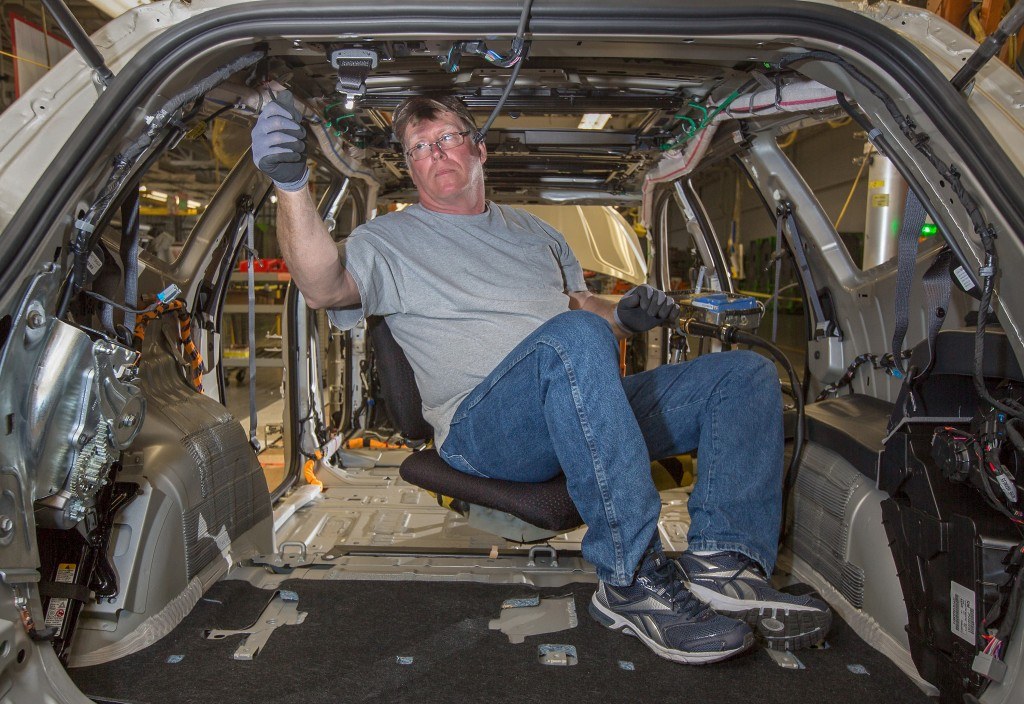 Here is a year-by-year recap: