It was a huge month for GM dealers in Canada! Chevrolet, Cadillac, Buick and GMC dealers across the country sold an incredible 24,226 vehicles in October 2015, an increase of 15 percent over the same time last year! Plus, retail deliveries climbed 20 percent year over year!

Much of GM Canada’s success comes on the back of its truck lineup, which has now grown into a trio thanks to the introduction of the GMC Canyon
just a few weeks ago. In fact, sales of the Sierra/Silverado and Canyon/Colorado lead the industry pickup segment during that time! As if that wasn’t enough…Chevrolet posted its best retail month in ten years!!

Want to get behind the wheel? Click here to schedule a test drive of a new 2016/2015 GM vehicle

Here’s a closer look at some of the highlights for the month: 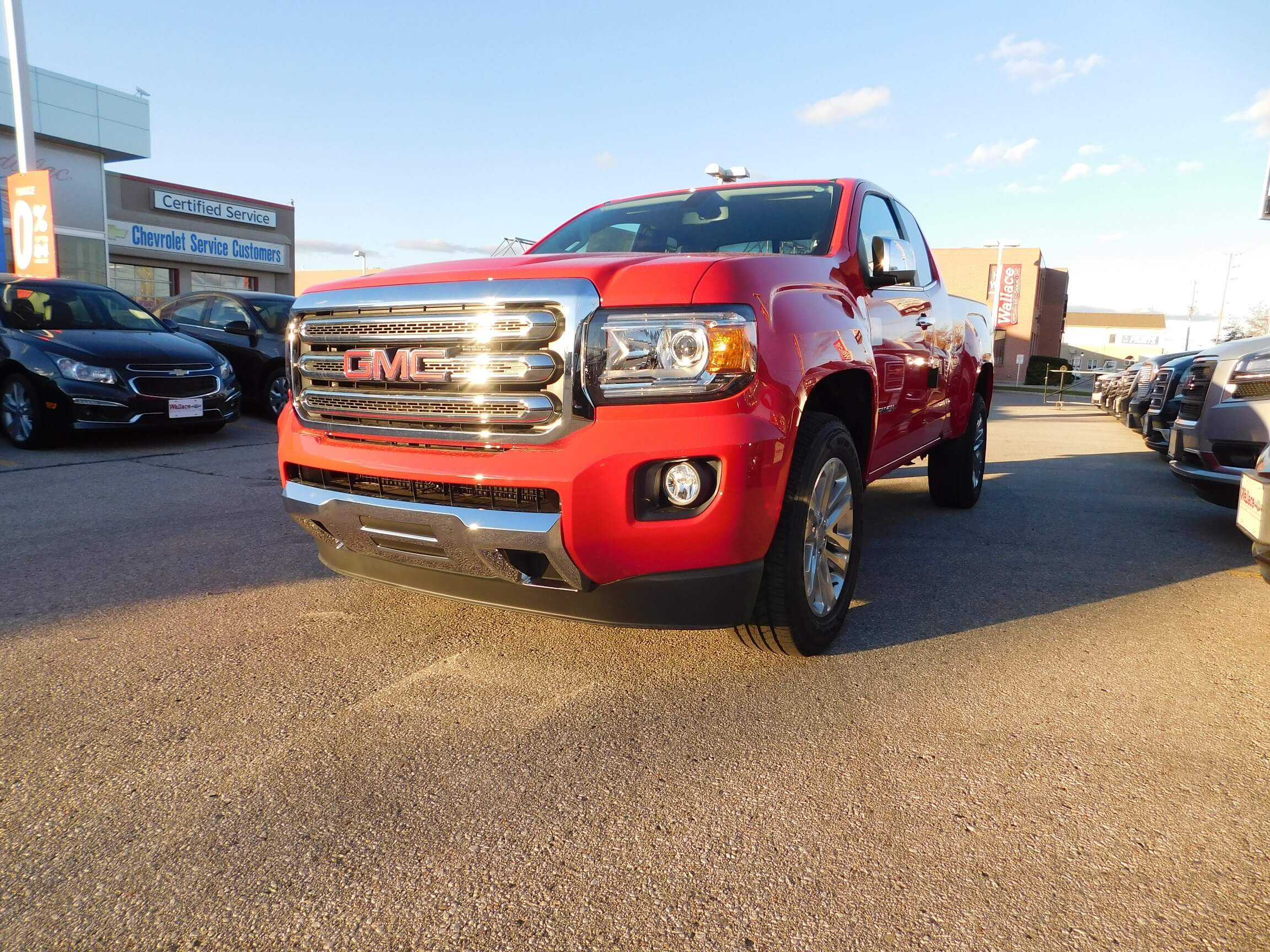 The all-new 2016 GMC Canyon is a smash hit at Wallace Chevrolet!

Chevrolet
Car sales were up 13 percent, thanks in part to the Canadian-built Equinox
(up 25.1 percent), the all-new 2016 Chevrolet Volt
(up 89.7 percent), Corvette (up 46 percent), and Chevrolet’s truck portfolio, which is up 23 percent calendar year to date.

Buick
Encore
sales were up 13.1 percent for the month while Regal sales are up 24.5 percent on the year.

GMC – sales up 13 percent for the month (and 16th consecutive month of sales growth)
Pickup trucks up 23.9 percent on the month.