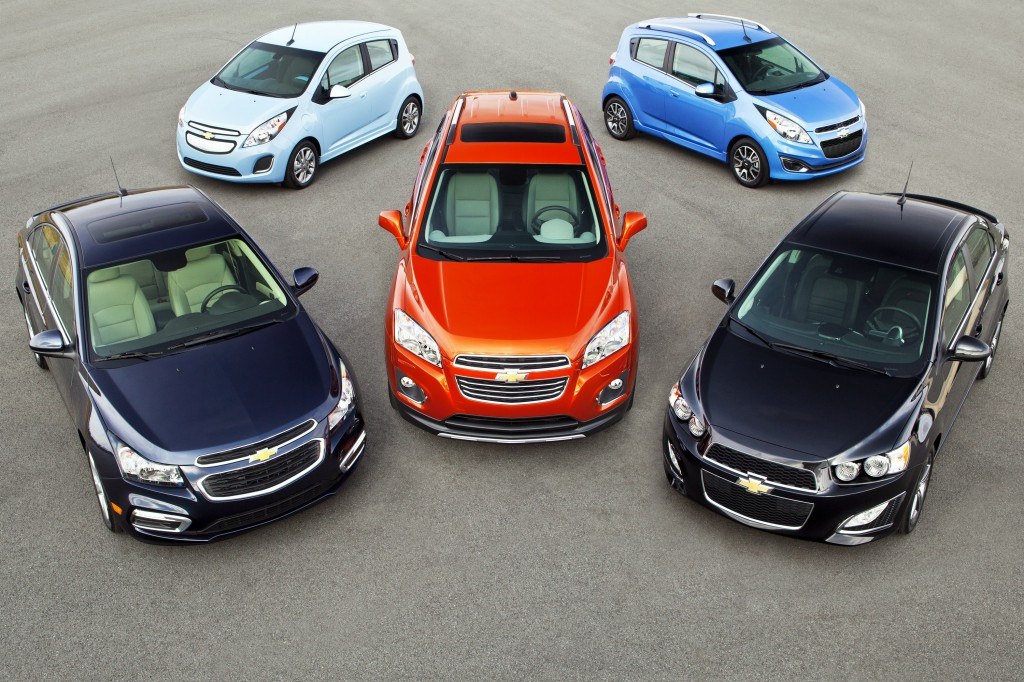 The Chevrolet brand, up 31 per cent for the month, helped propel General Motors Canada to a 34 per cent sales gain last month (vs. Sept. 2013).

It’s a trend that GM Canada has seen over much of the year, as overall sales are up more than five per cent in 2014.

“All four brands, Chevrolet, Buick, GMC and Cadillac, have booked increased sales in 2014 calendar year to date.  As we look to the balance of the year, we will welcome the all new Cadillac ATS Coupe to our Cadillac line up and the all new Chevrolet Colorado and GMC Canyon mid-size trucks will round out our pickup truck lineup,” said John Roth, vice president, sales, service and marketing.

Plus, GM Canada just rolled out its new ‘Sign & Drive’ lease program, which should also attract lots of attention to the brand. The program allows ‘Sign & Drive’ lessees who accept delivery of an eligible vehicle to receive $0 due at signing, $0 security deposit, and best all, a $0 First month Payment!