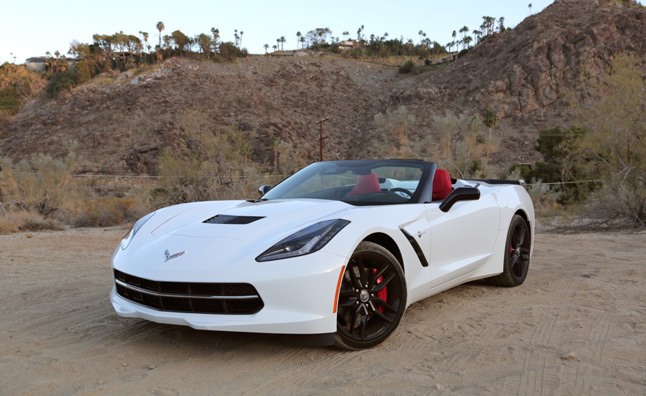 GM Canada enjoyed a red hot sales month in May

GM Canada’s sales appear to be heating up with the summer months.

Earlier this morning the company released its May sales results  – 26,444 vehicles delivered– which show an increase of 12 per cent over the same month last year.

It was also the company’s strongest May since 2009 and its best total month since June 2011.

Also of note, GMC posted its highest recorded volume– 8,215 vehicles delivered– since May 1998!

Retail sales (vehicles sold to individual buyers) were up 16 per cent in the month, with fleet sales increasing just 2 per cent.

“Cadillac’s world-class vehicles with luxurious design and technological innovations are driving a strong sales momentum in 2014,” said John Roth, vice president, sales, service and marketing, GM Canada.  “In May, Cadillac sales reached their highest volume since November of 1987.  Later this year, the all-new Escalade and ATS coupe
will join the Cadillac line up offering customers a full range of luxury vehicles.”