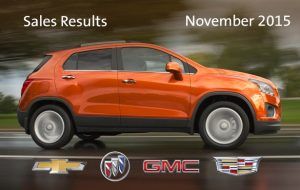 General Motors of Canada is on a roll this year and the trend continued into last month, as well. In fact, Chevrolet, Buick, Cadillac and GMC dealers delivered 21, 812 vehicles in November, an incredible 13.2 percent over the same period last year. GM Canada sales are up a whopping 6 percent year to date! 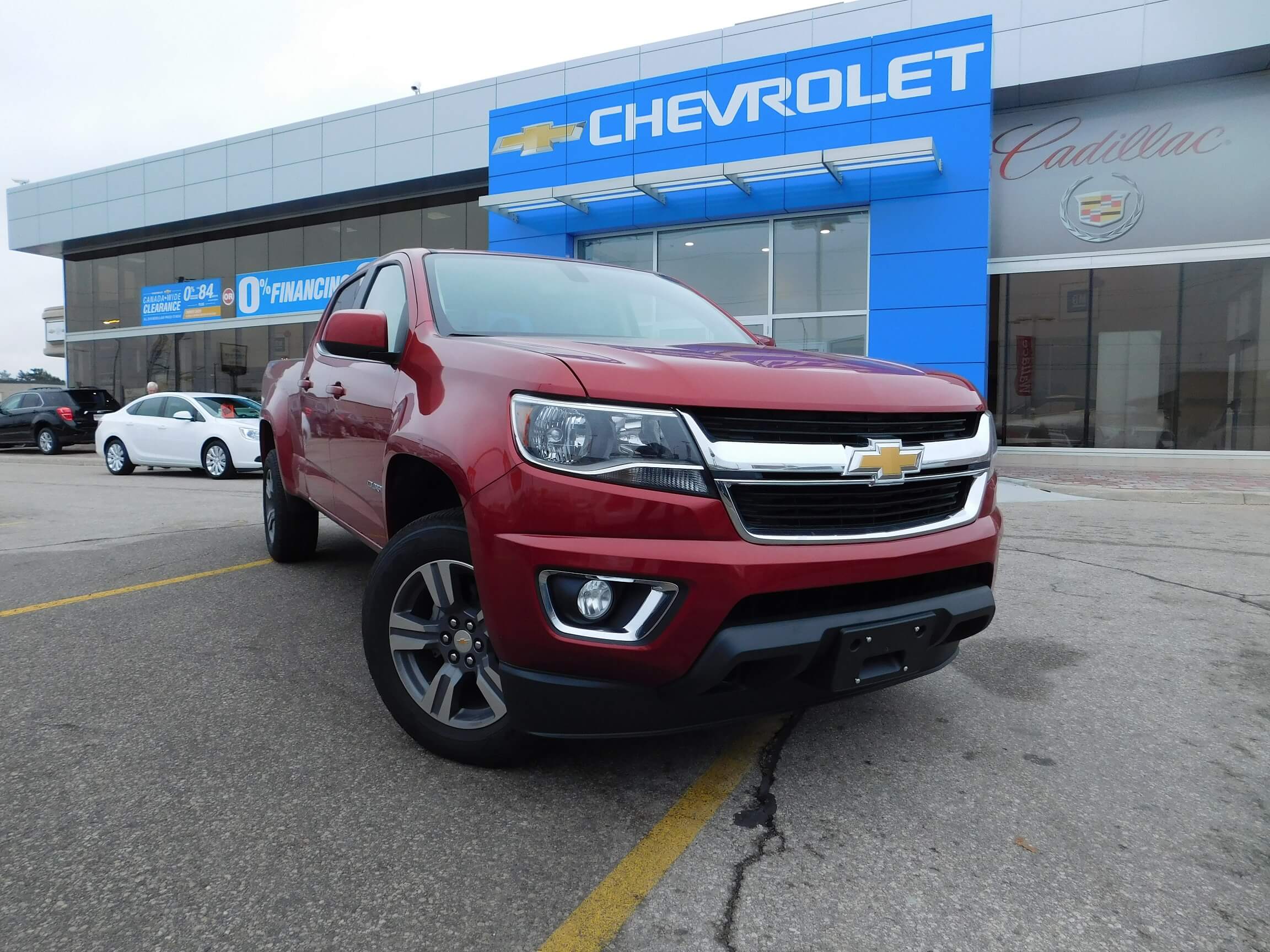 The 2016 Chevrolet Colorado has arrived at WallaceChev.

“For the second consecutive month, GM is back at the head of the pack with double digit sales growth for the month… It is really great to participate in record automotive industry growth with our incredible line up of technologically advanced vehicles,” said John Roth, vice president Sales, Service and Marketing GM Canada.

Meanwhile, the 2016 Chevrolet Volt won Green Car of the year by Green Car Journal while the Chevrolet Silverado was named the Automotive Journalists Association of Canada`s Best New Pickup for 2016. What a month!

Here are a few sales highlights from November, 2015: