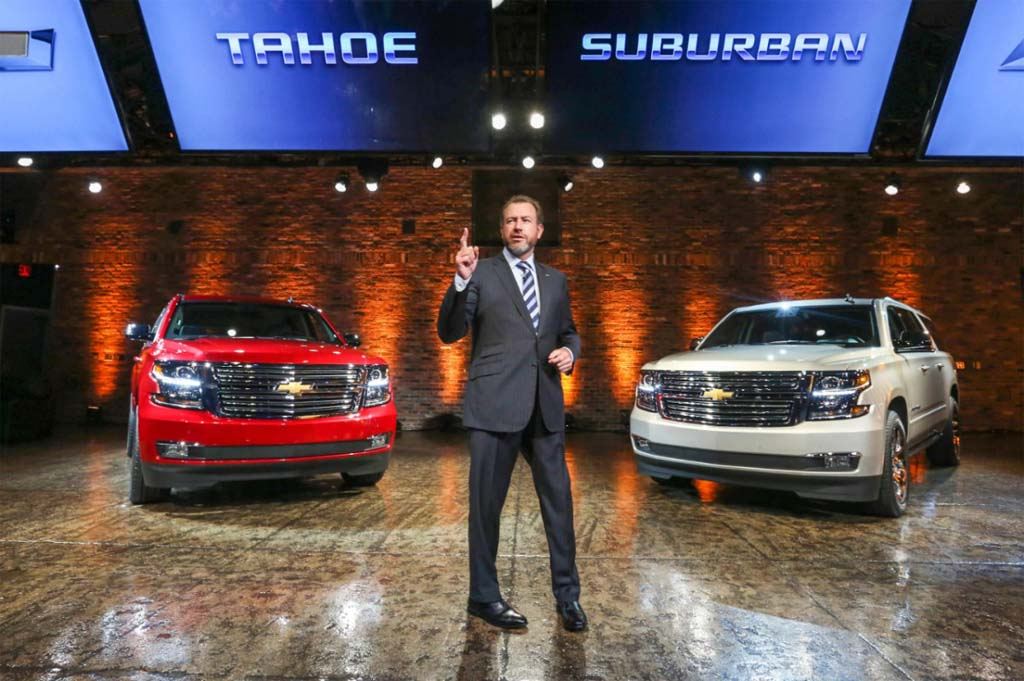 GMCL posted a modest sales increase this past month.

Chevrolet, GMC, Cadillac, and Buick dealers in Canada delivered 22,111 vehicles in August 2014, a 5 % increase over the same period last year.

However, those numbers do not tell the full story: August 2014 was the best August for Buick since 2005. Those gains were largely driven by the Encore and Verano, which posted monthly gains of 34 per cent and 15 per cent, respectively.

GM also plans to build on its truck lineup with the addition of several new HD, light-duty and mid-size pickup trucks this fall.

– Chevrolet sales increased 1% over the same time last year. However, the new Chevrolet Impala posted a 16 per cent increase for the month.

– Total Cadillac sales are up 18% year-to-date and Escalade sales were up 47% for the month.

– Total GMC sales were up 13% for the month and this was the best August for GMC since 1988. Sales were largely driven by the GMC Yukon, up 47% for the month, and the GMC Sierra, which posted a 7% gain. 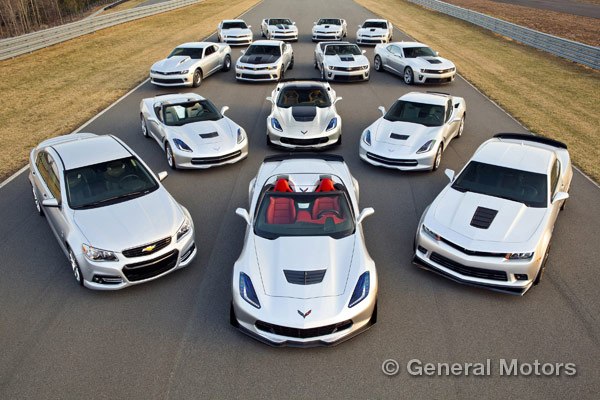