Production of the Chevrolet Camaro will soon shift across the border from Oshawa Assembly to GM’s Lansing Grand River assembly plant in Michigan, but GM Canada still has bigs plans for the soon-to-be former home of the Camaro.

For example: GM Canada President and Managing Director Steve Carlisle yesterday announced GM will invest $12-million to boost Chevrolet Equinox
production on the Consolidated production line at Oshawa Assembly, and for similar changes to the body shop at CAMI Assembly. 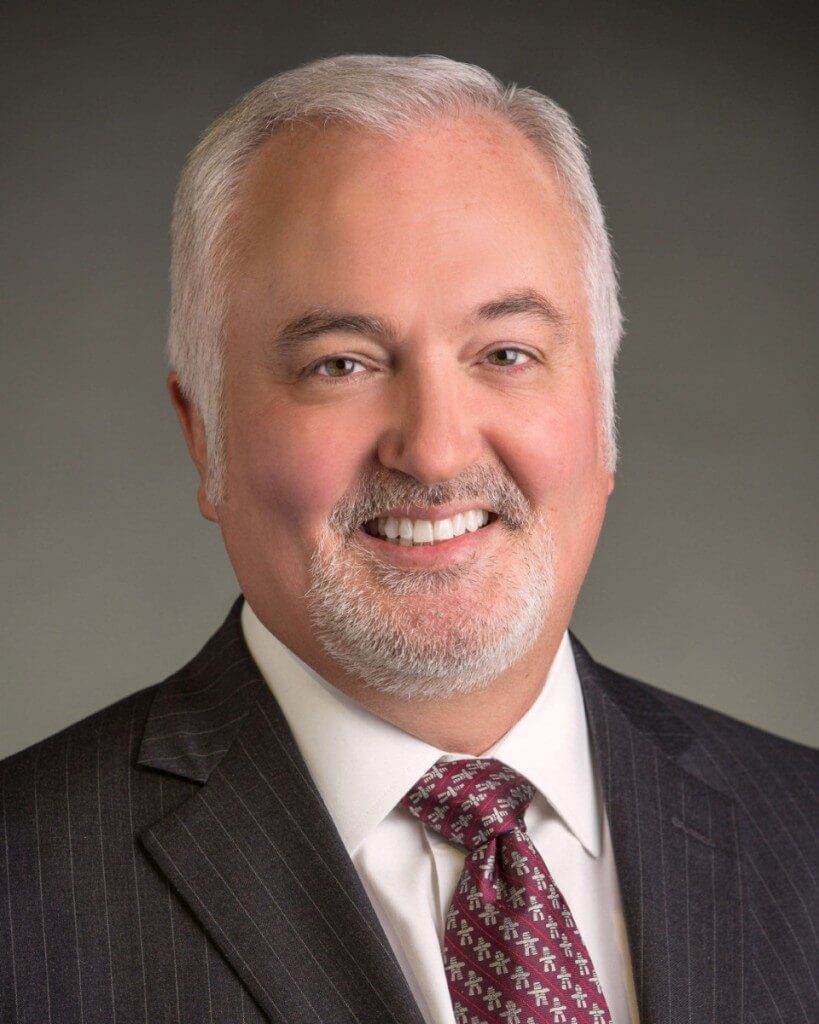 “This new investment represents a very effective way for us to meet strong demand for the Chevrolet Equinox and it’s positive news for our community. We are focused on delivering great products for our customers,” said Carlise.

GM Canada expects the shift in Camaro production will not require layoffs due to the use of incentivized retirement programs.

GM’s Oshawa and St. Catherine’s plants have enjoyed over $800-million in investments over the past three years
, and the company recently earmarked a further $800 for CAMI in Ingersoll, Ontario.