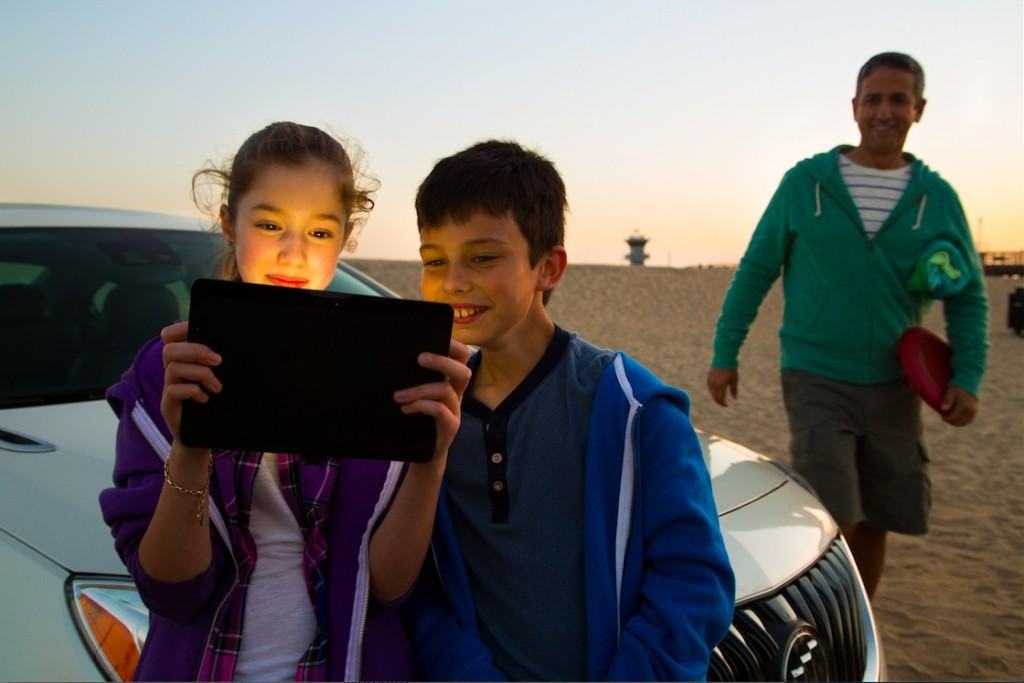 Up to seven users will be able to pair with the Wi-Fi hotspot at once, whether in or around the vehicle.

GM is about to redefine the term ‘connected vehicle’.

Next month the automaker will release the first-ever in-car Wi-Fi system, allowing occupants to connect to a 4G Wi-Fi hotspot. The release will begin with a three-month trail period or three gigabytes of data (whichever comes first).

The system will initially launch in the 2015 Chevrolet Malibu, with 30 additional Wi-Fi- equipped Cadillac, Buick, GMC, and Chevrolet models to follow.

The system, known as OnStar 4G LTE, casts a Wi-Fi signal in and around the vehicle (including the tailgate) for users to access. The Wi-Fi network will be accessible on a smartphone, laptop, or tablet, with up to seven users able to connect at any time. The Wi-Fi system is activated when the vehicle is turned.

Pricing
Customers subscribed to OnStar Safe & Sound or Directions & Connections will be able to access the service later this year, starting at just $10 a month. The rest of the prices, for OnStar subscribers and non-subscribers, are below.

Most 2015 vehicles will come standard with a five-year OnStar Basic Plan plus six months of OnStar Directions & Connections. The following 2015 vehicles are available with OnStar 4G LTE: 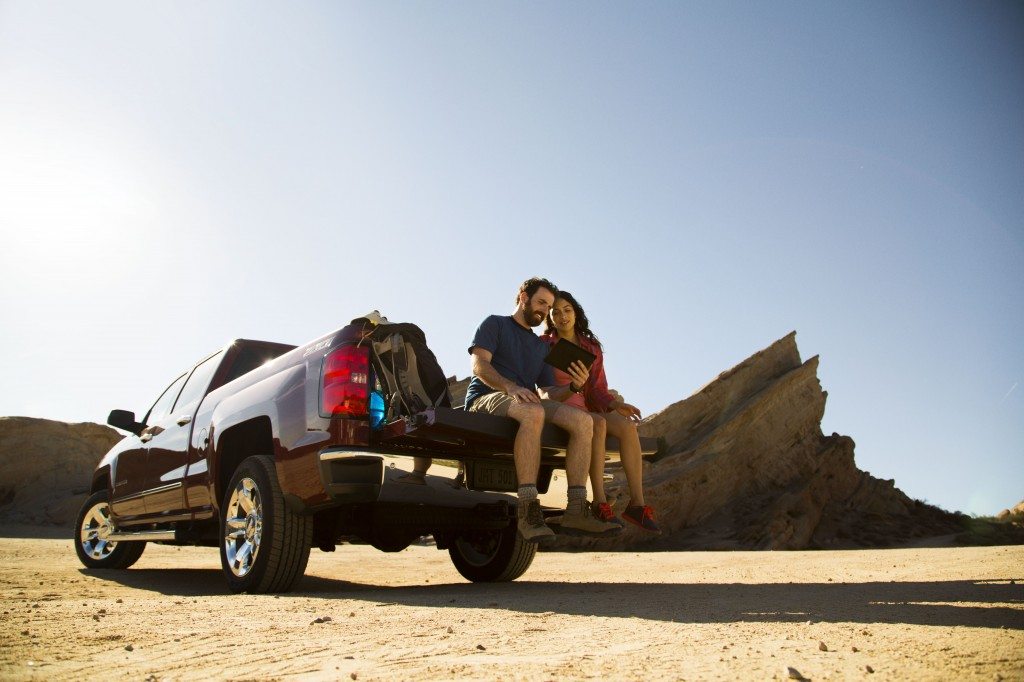 Stronger than a smartphone signal, even people around the vehicle or in the tailgate can connect to the 4G LTE Wi-Fi network!

What do you think? Let us know in the comments!