Here it is, folks! The long-fabled Chevrolet Cruze Hatchback is real and it’s coming to Canada this fall. 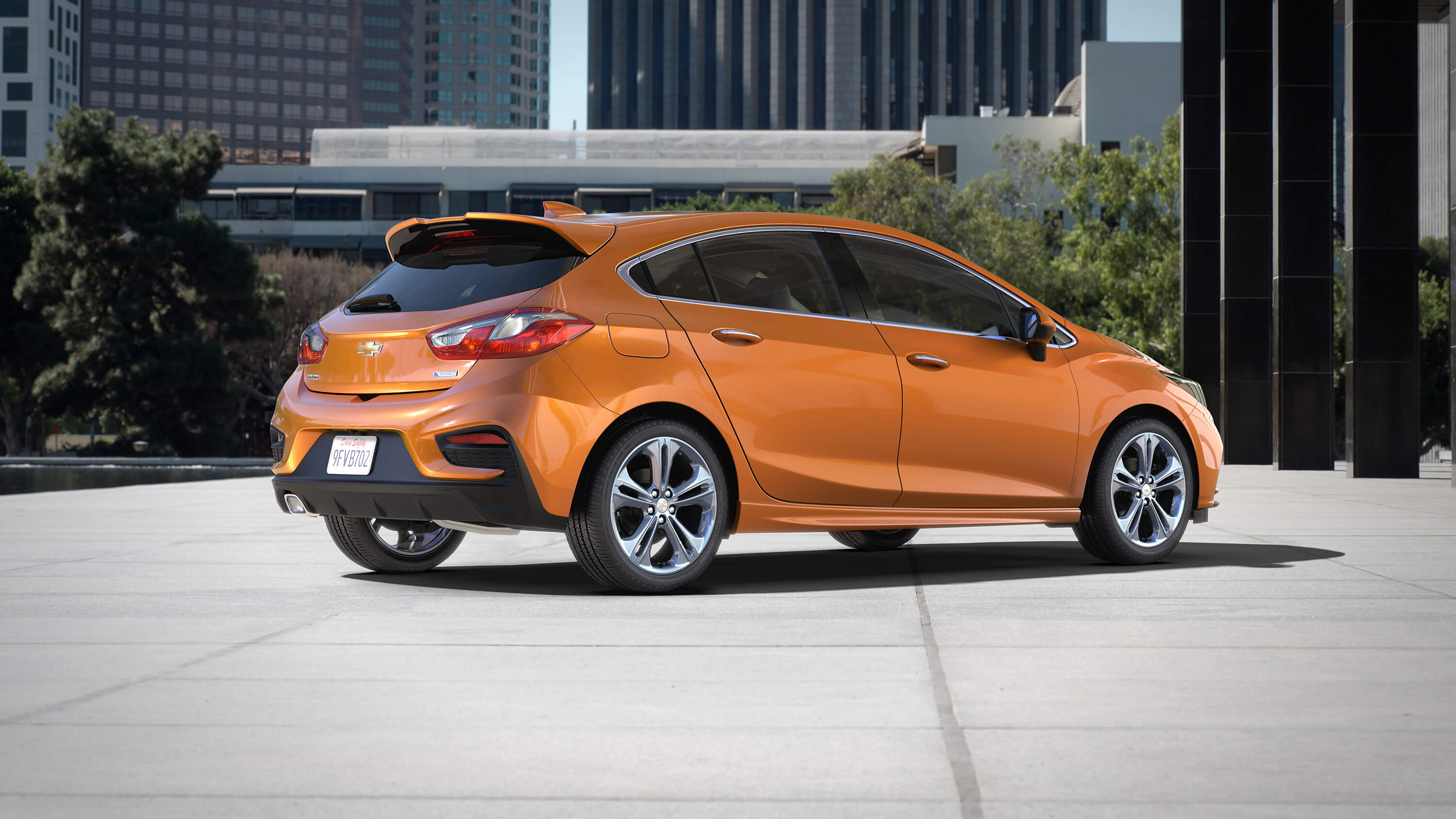 Chevrolet Canada yesterday pulled the wraps off the all-new Cruze variant, ahead of its official debut at the North American International Auto Show later this month.

Visually, the Cruze hatchback wears a new roof, wraparound taillamps, and an integrated spoiler at the top of the liftgate. We’re big fans of the look and in our eyes Chevrolet did a great job creating  a Cruze hatchback. Sharp!

The big news is out back, as the rear half of the Cruze has been transformed into a more shapely, cavernous space that can easily gobble up gear and goodies. You’ll be treated to more than 524 litres (18.5 cubic-feet)  of cargo space behind the rear seats and a massive 1,336 litres  (47.2 cubic feet) with the seats folded down. 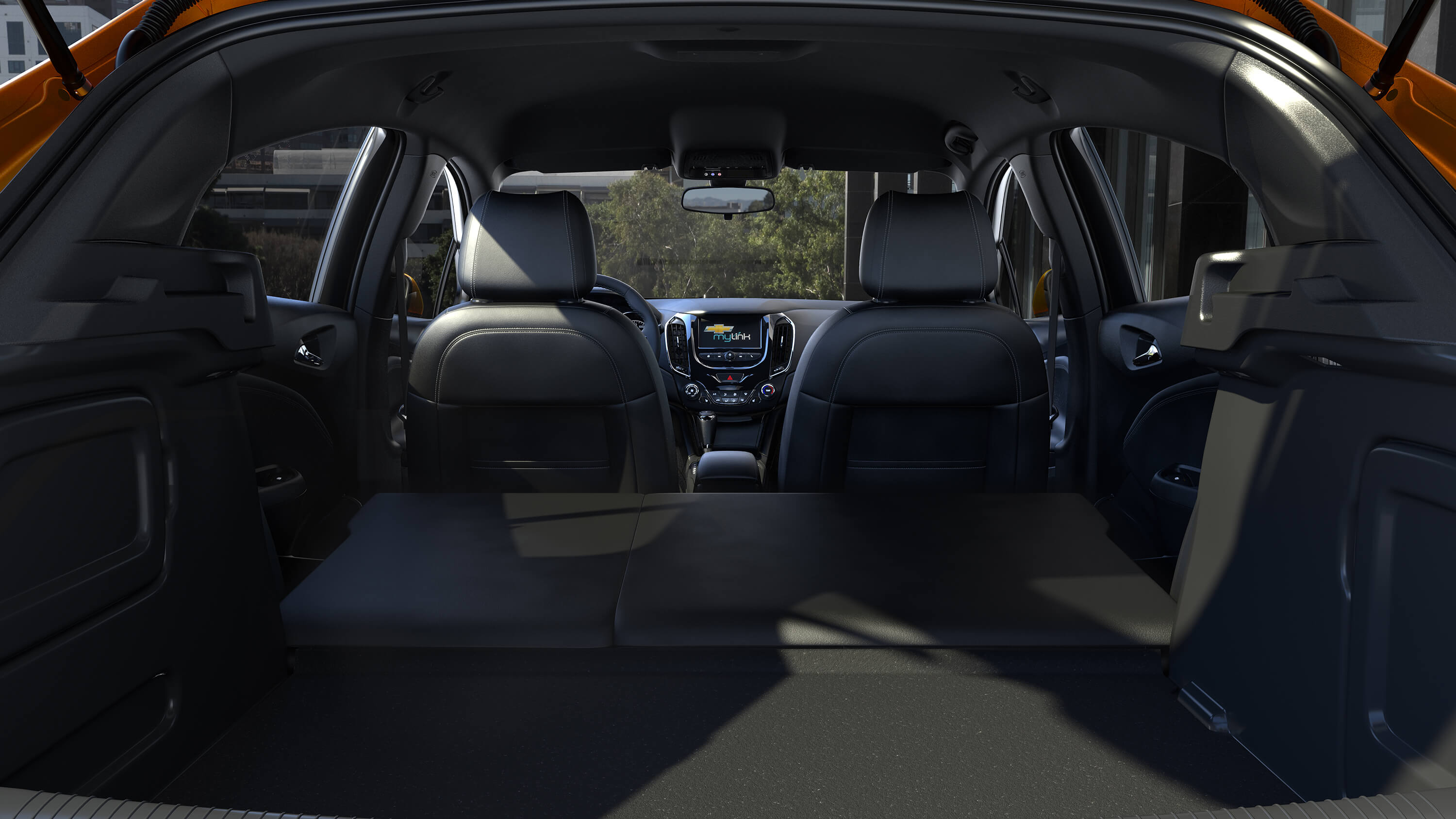 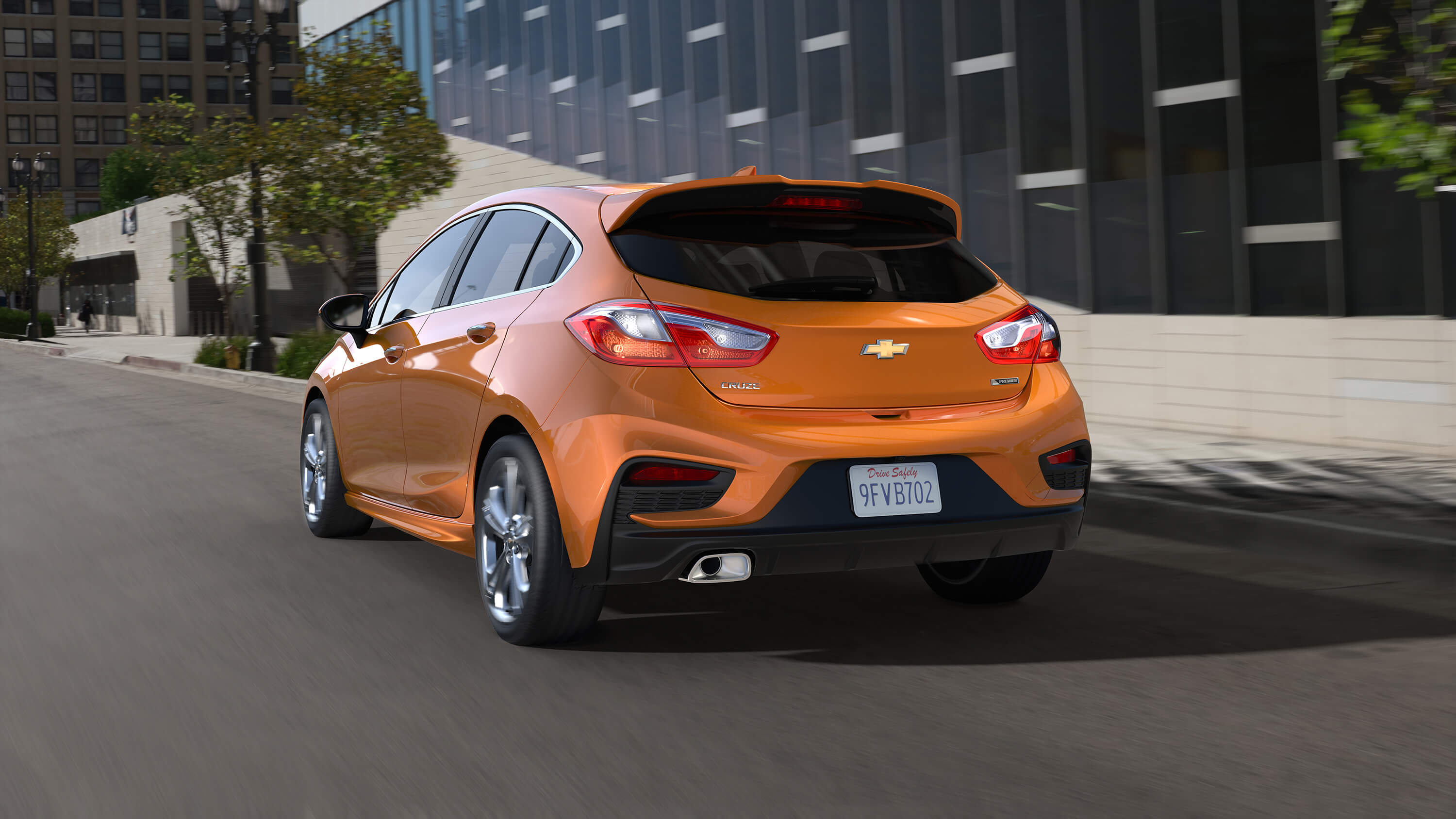 LOOK FOR THE 2017 CHEVROLET CRUZE HATCHBACK AT WALLACE CHEVROLET THIS FALL!