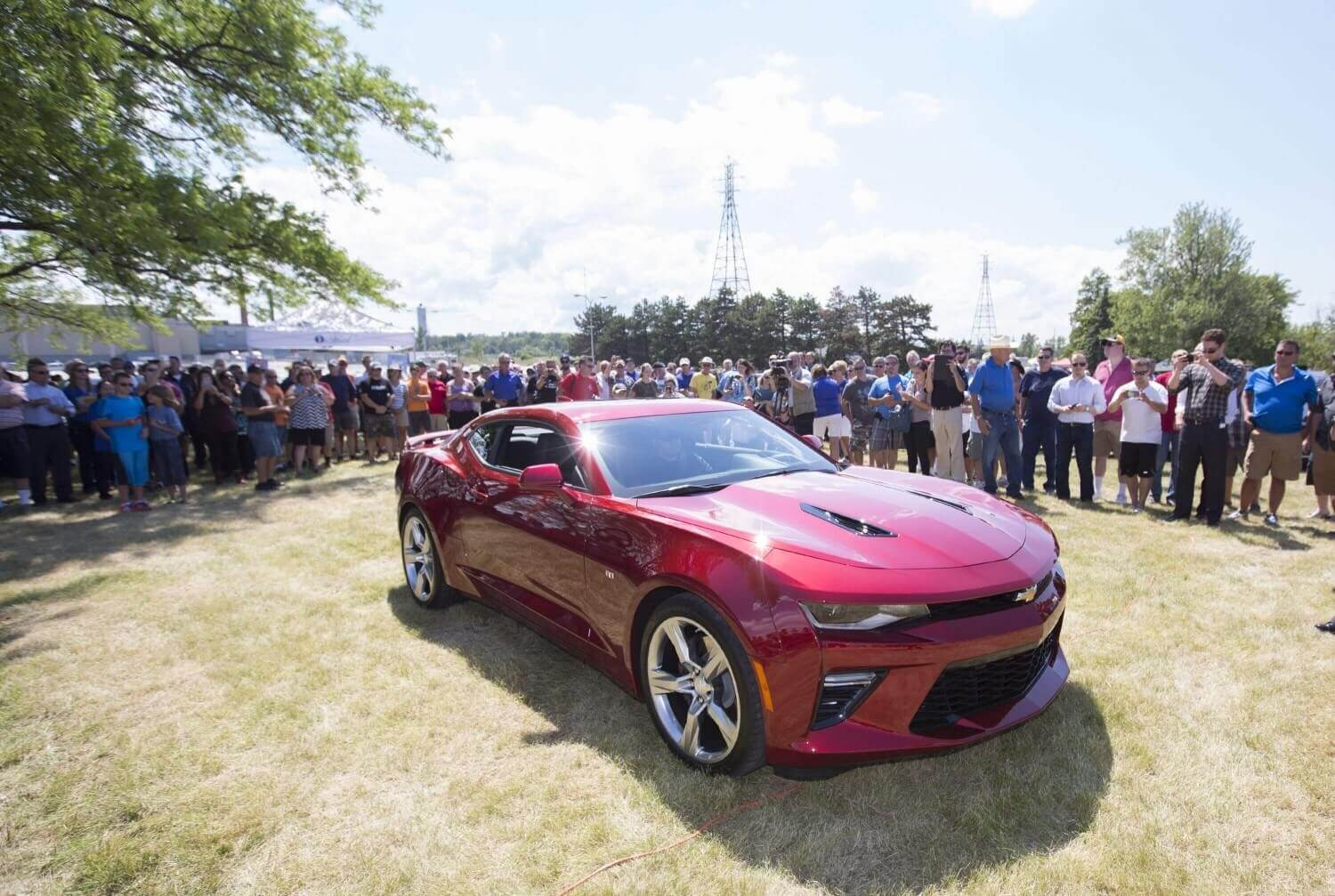 The votes are in, the results are tallied and Chevrolet has come out on top by winning both the Motor Trend Car of the Year and Truck of the Year awards!! Congratulations, Chevy!

The highly-coveted Car of the Year award was bestowed upon the all-new 2016 Chevrolet Camaro
SS, which packs a huge 455 hp V8 under its sleek new sheetmetal.

In fact, it’s the fastest Camaro SS ever made and can hit 60mph in just 4-seconds flat!! We expect our very first 2016 Camaro at Wallace any day now…we can wait!!

Meanwhile, the Chevrolet Canyon walked away with the Truck of the Year award…for the second year running!! 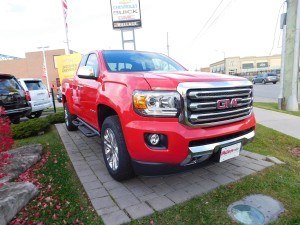 Yes, the Canyon is so acclaimed it picked up the prized award in 2015 and in 2016- an astonishing accomplishment considering the vehicle was reintroduced in late 2014 as a 2015 model!