Chevrolet Bolt Gets Green-light for Production

The Bolt Concept, an all-electric vehicle with a range of more than 300km’s, wowed the crowds at the North American International Auto Show in early January and with this announcement Chevrolet has officially confirmed the vehicle will go into mass production and will be built at GMs’ Orion Assembly plant, near Detroit, MI.

“The message from consumers about the Bolt EV concept was clear and unequivocal: Build it,” said, GM North America President Alan Batey. “We are moving quickly because of its potential to completely shake up the status quo for electric vehicles.”

Although we cannot confirm whether the exact design of the Bolt will be carried-over on the production vehicle, the company says the next-generation electric vehicle will be heavily based on the Bolt EV Concept. 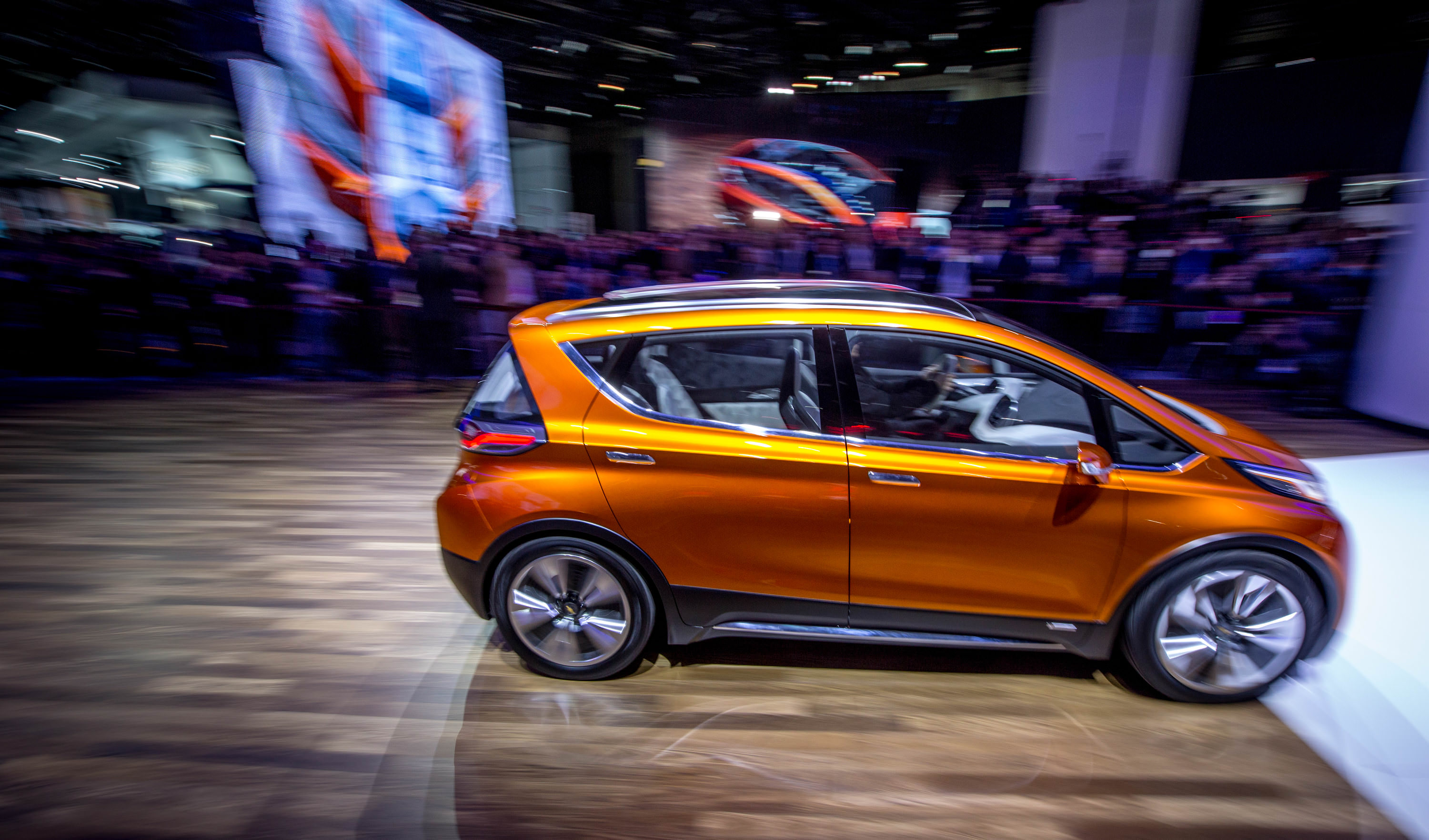 The Bolt will be based on existing battery technology found in the Chevrolet Volt and Spark EV. However, the Bolt will be General Motors’ very first all-electric, mass-produced vehicle with a predicted range of more than 300km’s.

Chevrolet’s target price for all this game-changing battery technology? A very respectable $30,000 USD, which when converted at current rates, translates to about $37,300.00 CAD*. Currently, no other automaker in that price range offers such extended battery range.

No production dates have been set but we expect the Bolt will hit the production lines either later this year or early 2016. Suffice to say, we can’t wait to see what the little Bolt can do!

(*Disclaimer: Although this is GM’s target price, no official price announcements have been made. This is an estimated figure.) 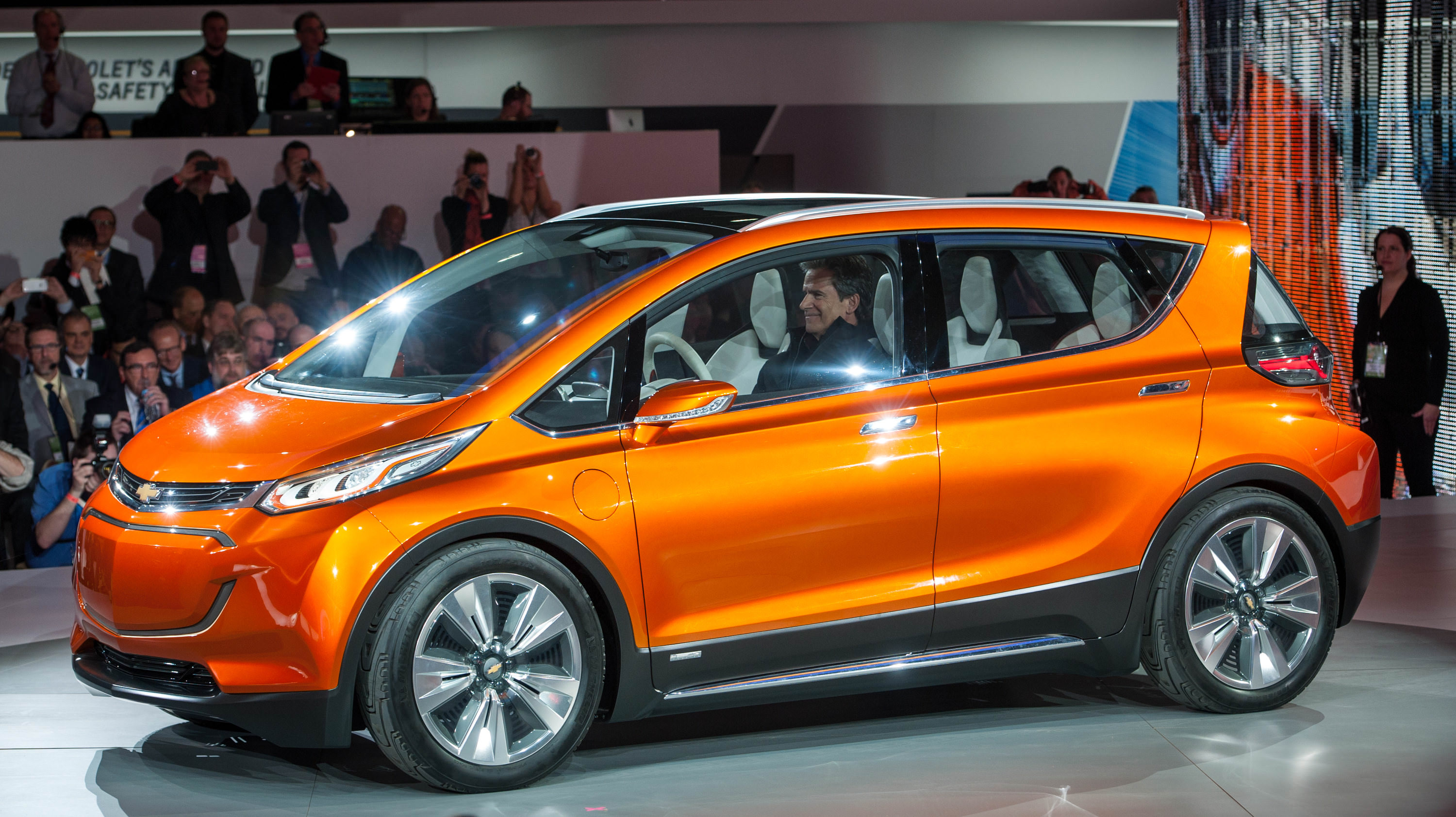