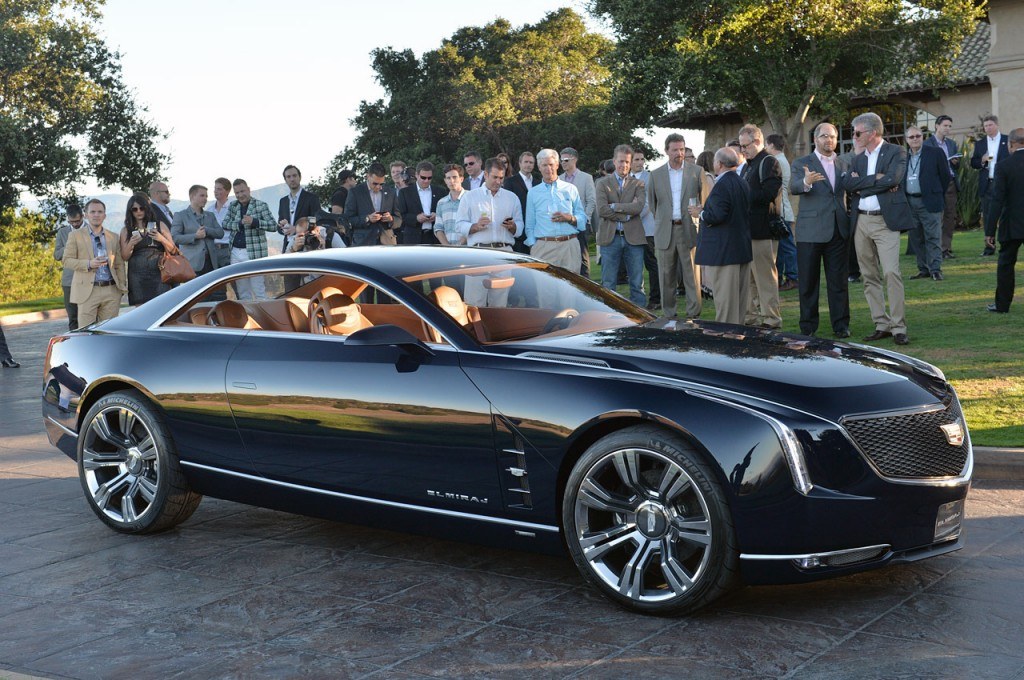 Cadillac revealed the Elmiraj concept (above) in early 2014. The 2015 Cadillac CT6 could look similar.

Cadillac has announced that it will release a brand new flagship model called the CT6 sometime in late 2015.

Currently in development, the all-new model will be a technological masterpiece, brimming with advanced technology and luxurious materials. CT6 will sit at the very top of the Cadillac range.

The vehicle will launch in late-2015 and will expand the Cadillac range to a whole new –yet unseen– territory. This isn’t a new XTS, CTS or ATS–CT6 will be a brand new model line.

Aside from a new place atop the Cadillac family, CT6 also marks the beginning of a whole new era of Cadillac model names.

All future Cadillac cars will feature a ‘CT’, followed by a number indicating its place within the Cadillac family. In order to keep model names simple, Cadillac will officially change the vehicles’ name when the vehicle is redesigned or a whole new product is introduced, as in this instance.

As it stands, CT6 should be one of the most beautiful & luxurious Cadillac’s ever created. It will be assembled in Detroit, part of a $384 million investment in the Detroit-Hamtramck plant.

We can’t wait to see what CT6 will look like…