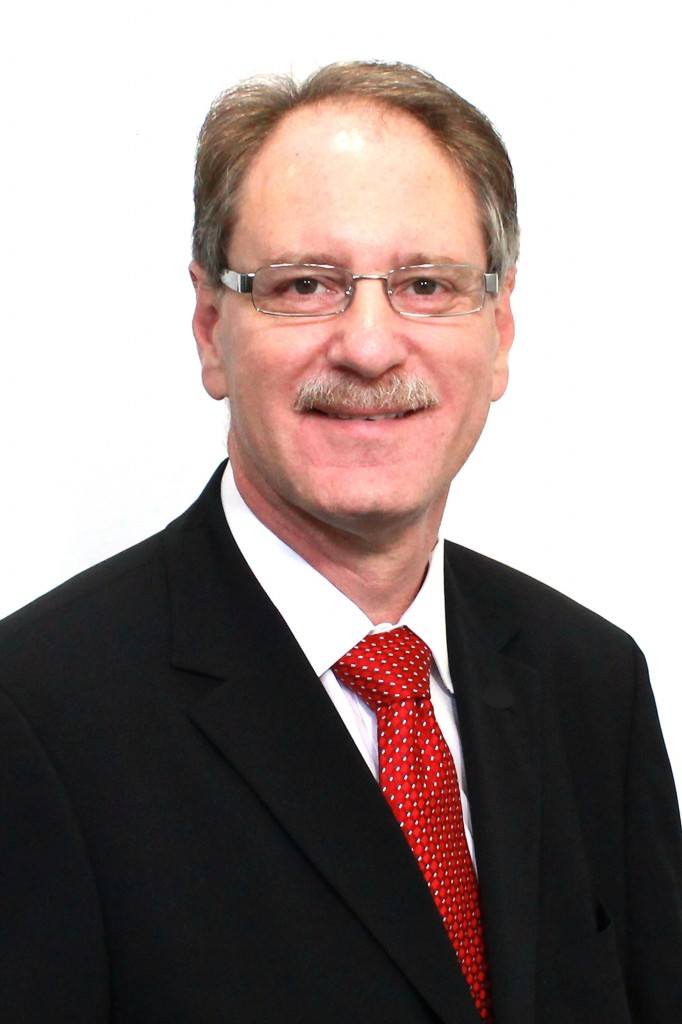 Johan de Nysschenwill will serve as the new President of Cadillac, starting August 1 2014.

He will be responsible for a wide range of global responsibilities including sales, pricing, network development, strategic brand development, as well as marketing, portfolio planning and critical engineering input.

de Nysschen, no stranger to the automotive landscape, moves to Cadillac fresh off a two-year stint as President of the Infiniti brand worldwide. Before arriving at Infiniti he was chief executive officer of Audi USA for eight years and President of Audi Japan for five.

GM President Dan Amman, de Nysschen’s immediate superior, said he was thrilled to have another top executive on board, “Johan brings to our company vast experience in the development and proper execution of luxury automotive brands. With over 20 years of experience in this exact field…his track record proves he is the perfect executive to lead the Cadillac brand for the long term.”

The 54 year-old executive will begin in his new position as global leader of the fastest-growing luxury brand in the world on August 1, 2014.