The Cadillac CT6 is set to arrive in March
and it’s packed with loads of cool new tech features, like a rearview mirror with a built-in streaming video screen!

Unlike a standard rearview mirror, the CT6 features a streaming, high-resolution video camera screen embedded in the rearview mirror to provide an expansive view of what’s behind.

A small, HD camera attached to the trunk sends a high-def video feed that’s been tuned to respond well to both in low and bright light. Plus, the camera features a hydrophobic coating which helps keep it free and clear of moisture. 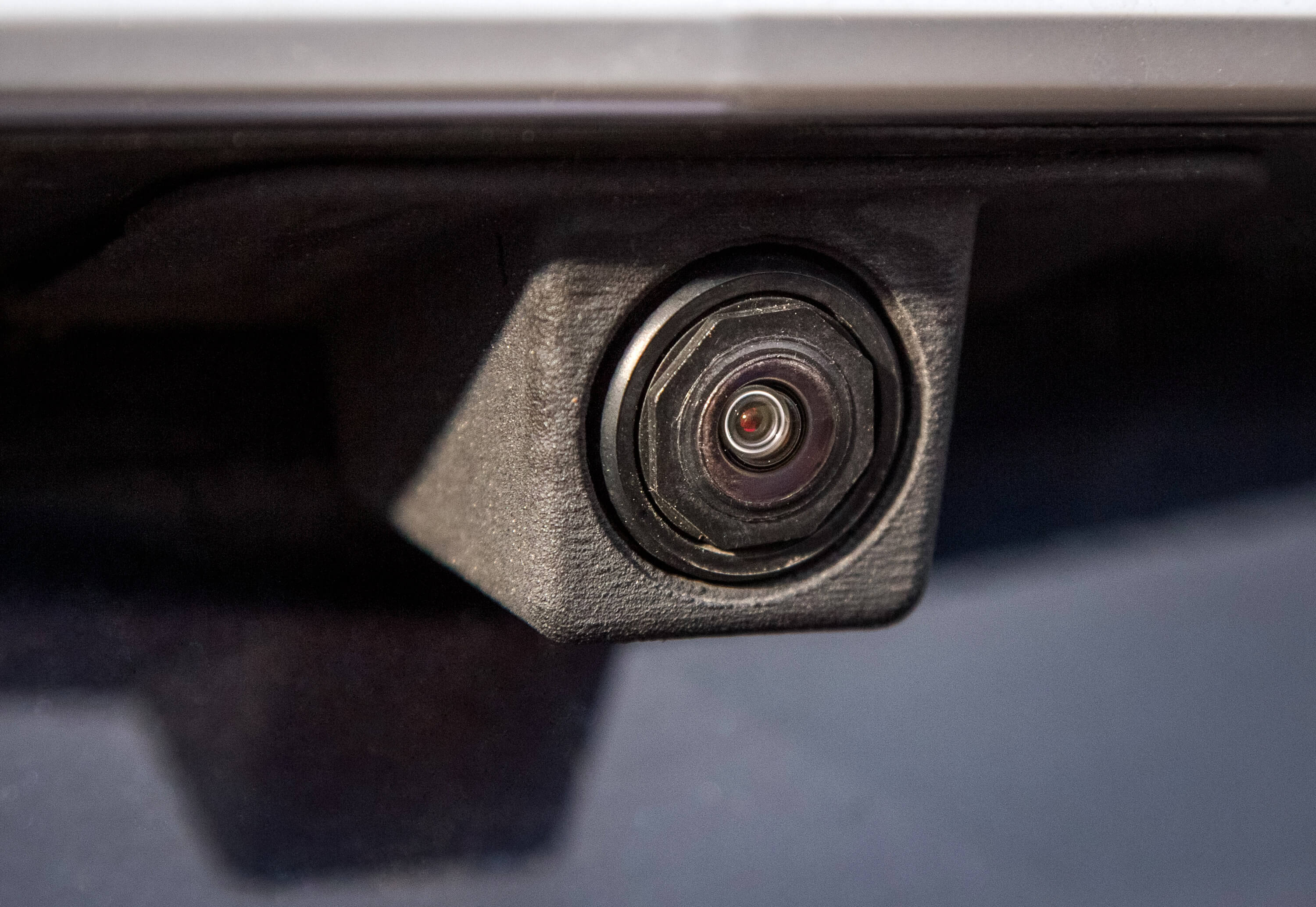 Simply glance at the 1280×240 pixel TFT-LCD display in the mirror and your treated to an unobstructed view out of the back of the vehice. In fact, Cadillac says the in-mirror display increases visibility more than 300 percent compared to a traditional rearview mirror. 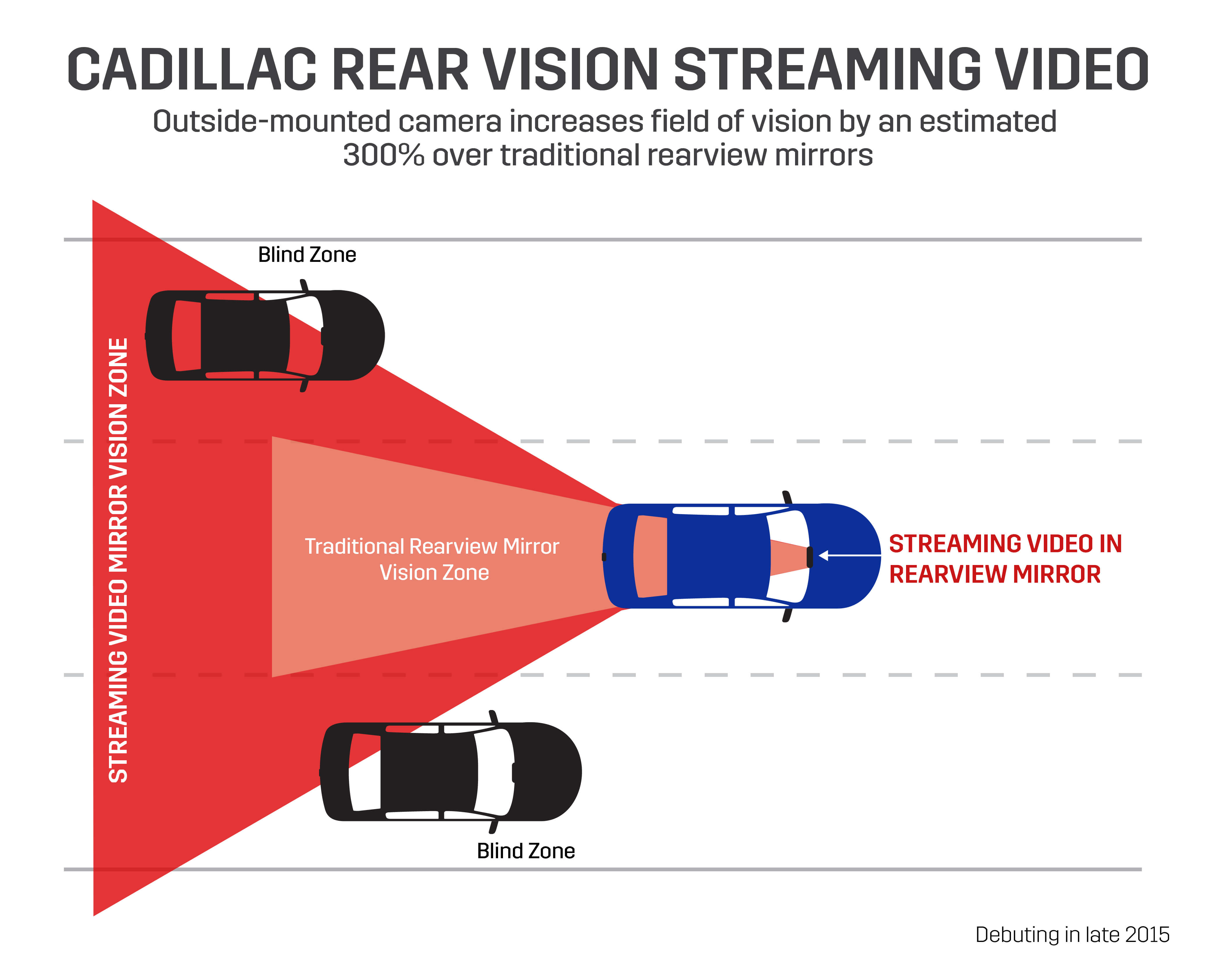 Amazingly, Cadillac researches working on the project have been awarded 10 patents- nine for video processing and one for the streaming mirror. The patents cover everything from de-warping, glare reduction and camera hardware design.

It’s the first very General Motors product to launch with a rearview that features a streaming video display, and we’re incredibly excited to get our hands on the the latest Cadillac vehicle when it arrives in a few short months.

Might as well brush up the CT6
until then…