Cadillac is on quite a roll. 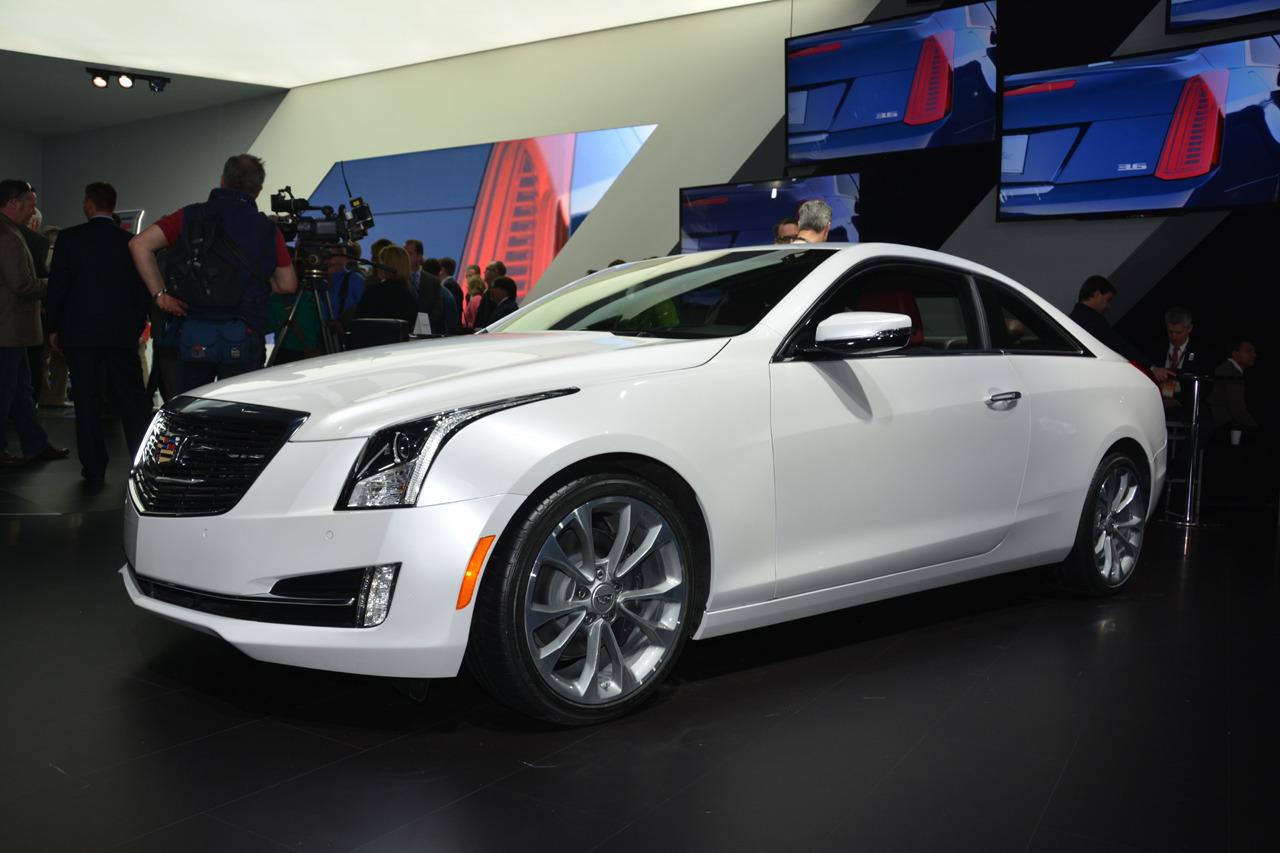 Cadillac has enjoyed massive growth in the past few years. The Cadillac ATS Coupe, pictured, looks to continue that success when it arrives later this year.

With the first-ever ATS still making waves
, a brand new CTS
just hitting dealerships, and the yet-to-be-released Cadillac Escalade only a few months away, it’s no wonder the company has seen some of its hottest months on record.

Best of all, Cadillac customers also leave the dealership with the most positive experiences
, according to JD Power.

The annual study measures how satisfied customers are based on the customers’ experiences with the dealership.

The study examined 90,000 owners and lessees’ of 2009-2013 model year cars and how satisfied they were with their dealership service.