The Buick Envision was introduced in China nearly one year ago, and now the General has finally announced it will bring the stylish crossover to North-America.

Once it arrives, the Envision will out round the Buick lineup with a third SUV option, slotting between the brand’s existing SUVs, the Encore
and Enclave
. 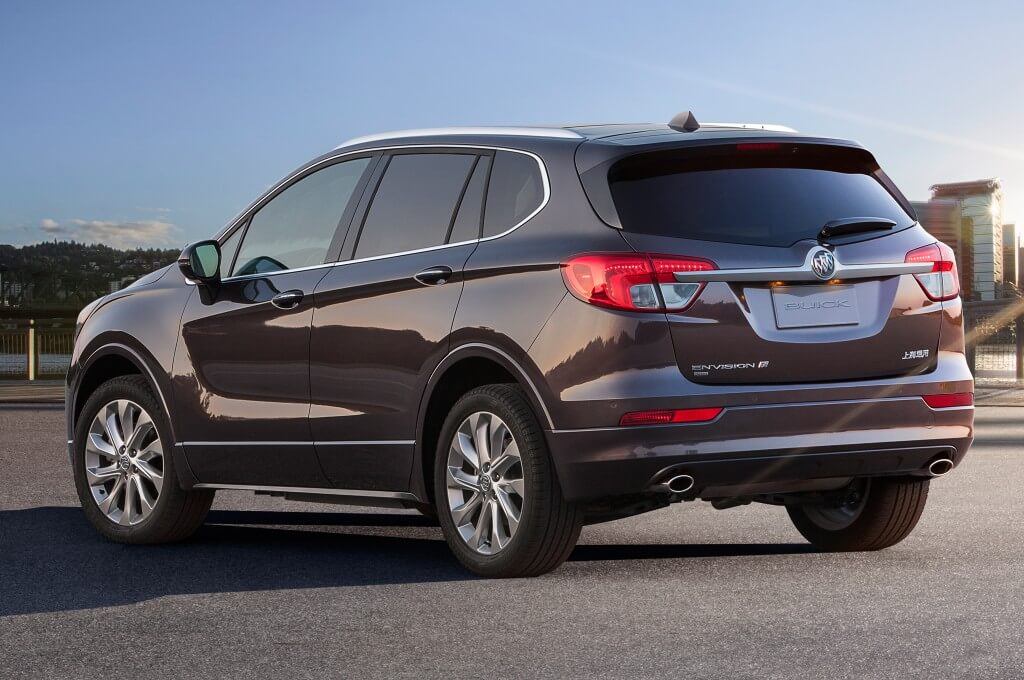 Unlike Cadillac’s plans to offer diesel engines in North America around 2019, the arrival of the Envision is but months away.

We expect to see the Envision on U.S and Canadian roads very soon and rumours suggest the four-door SUV will arrive either later this year or early next year.

Reports suggest the newest Buick will come to market with a 2.0L turbocharged engine producing 256 hp and 260 lb-ft of torque. That same engine enables the Chinese variant to scoot to 100 km/h in 8.4 seconds and return a a very respectable 8.8L/100km (26.7 mpg US.).

Looking for more info on the 2016 Buick Envision? Give Wallace Chevrolet @ 1-888-878-2354 to put your name down, or stay tuned for more updates on the new-for-North-America Buick Envision.