Fastest production car ever tested by GM available for $85,095

The all-new Corvette Z06 will arrive in our showroom in early 2015.

The new Z06 is the fastest production car ever tested at GM’s 4.7 Milford Proving road-course test facility, beating the record set by the C6 ZR1 by a full second. Z06 can also out-brake any other performance vehicle ever tested by GM, stopping from 96km/h in a mere 30.4 metres. 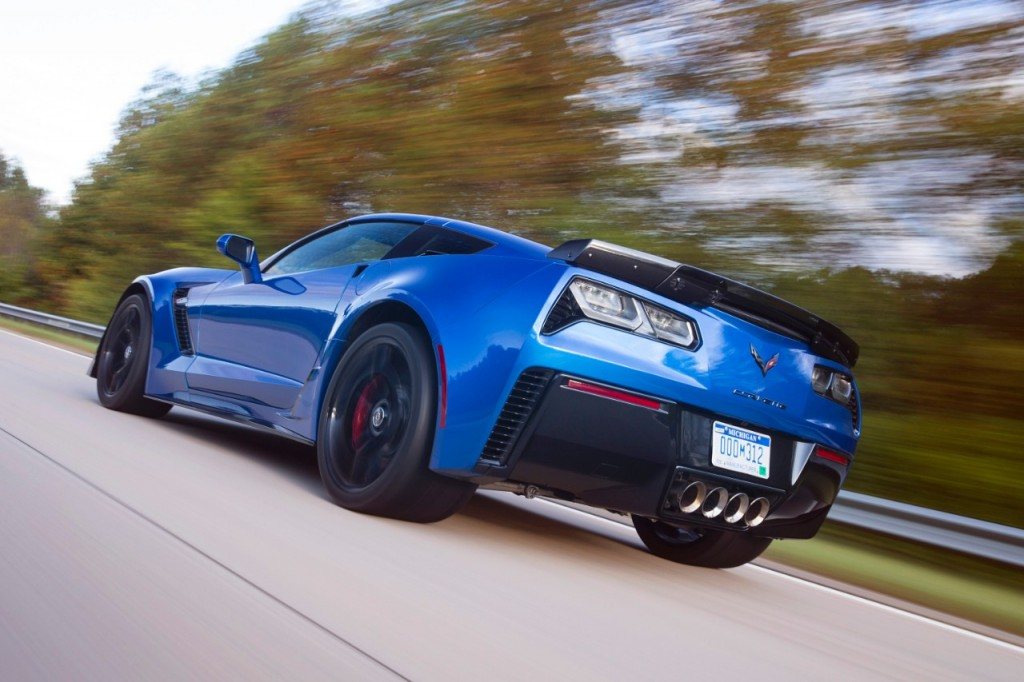 All test results were achieved with Z06 coupes fitted with the Z07 Performance package, which adds:
– Brembo carbon ceramic brake rotors
– Michelin Pilot Sport Cup 2 tires
– most aggressive aerodynamic package available on the Corvette Z06
– delivers the most downforce of any production car GM has ever tested. 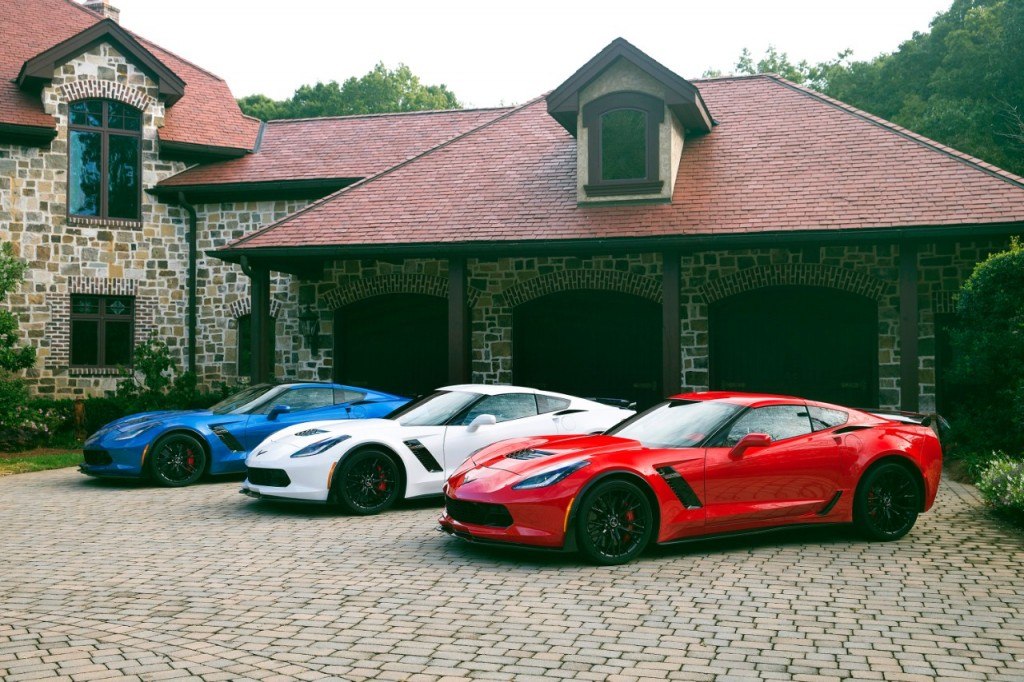 What’s your favourite flavour of Z06?