A day before the start of the New York International Auto Show, GMC has officially taken the wraps off the 2016 GMC Terrain and Terrain Denali.

Just like the newly revised Equinox
, the Terrain’s model line has been re-shuffled and now consists of SL, SLE (SLE-1 & SLE-2), SLT & Denali. The new model includes a ton of revised and enhanced exterior features like:

The 2016 Terrain also ushers-in a host of new interior enhancements, including: 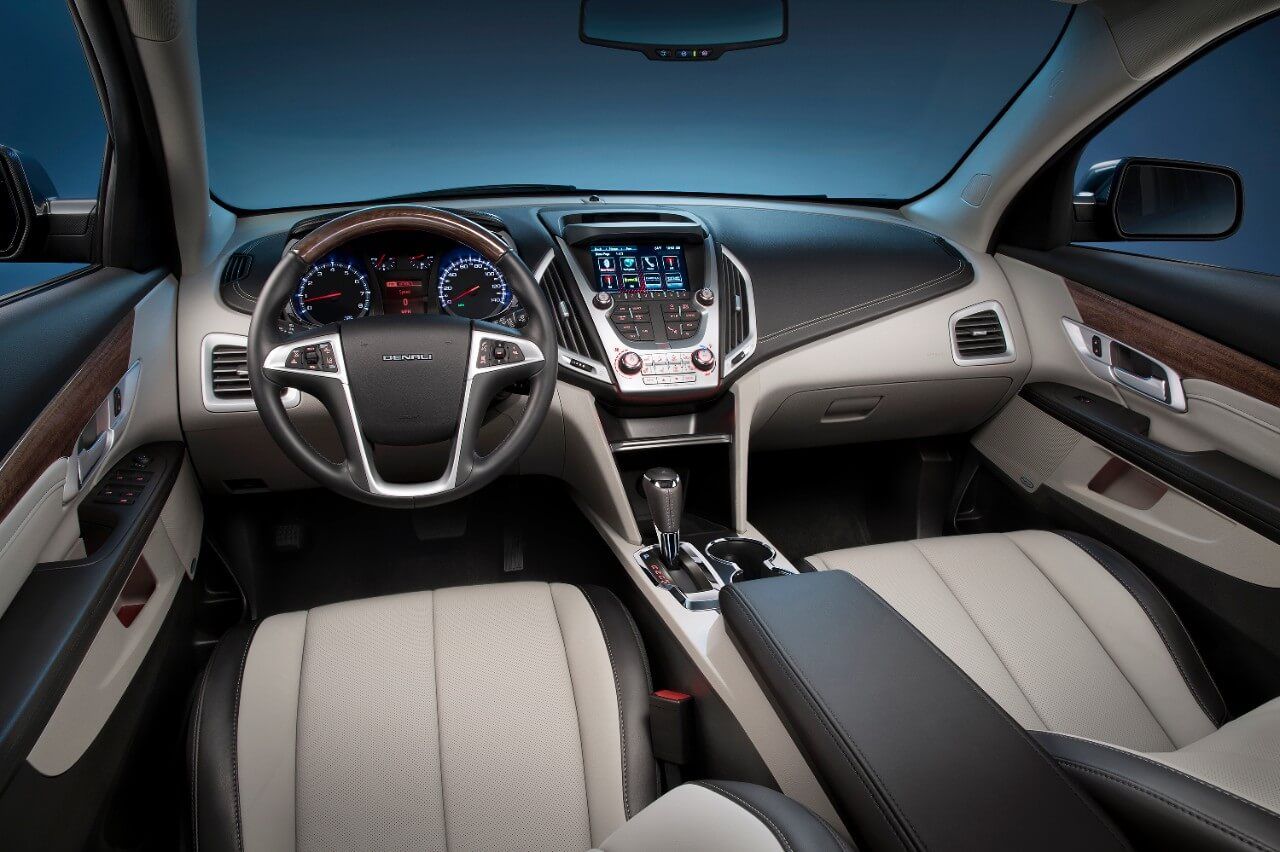 Buyers can opt for a fuel-efficient yet powerful Ecotec 2.4L–which returns 32MPG on the highway–or a direct-injection 3.6L V6 that delivers best in class 301hp and 272lb-ft of torque.

Here’s hoping the new model will continue the trend. We’ll bring you more details as soon as we can.