Chevrolet has introduced a raft of new concepts and models so far this year (like the Bolt
, 2016 Volt
, and 2016 Camaro
) and now, after months of teasers
, its pulled the sheets off the all-new and totally restyled 2016 Chevrolet Cruze.

The new Cruze aims to impress with new exterior sheetmetal and an all new interior, which can be outfitted with brand new phone integration technology in the form of Apple CarPlay and Android Auto
. 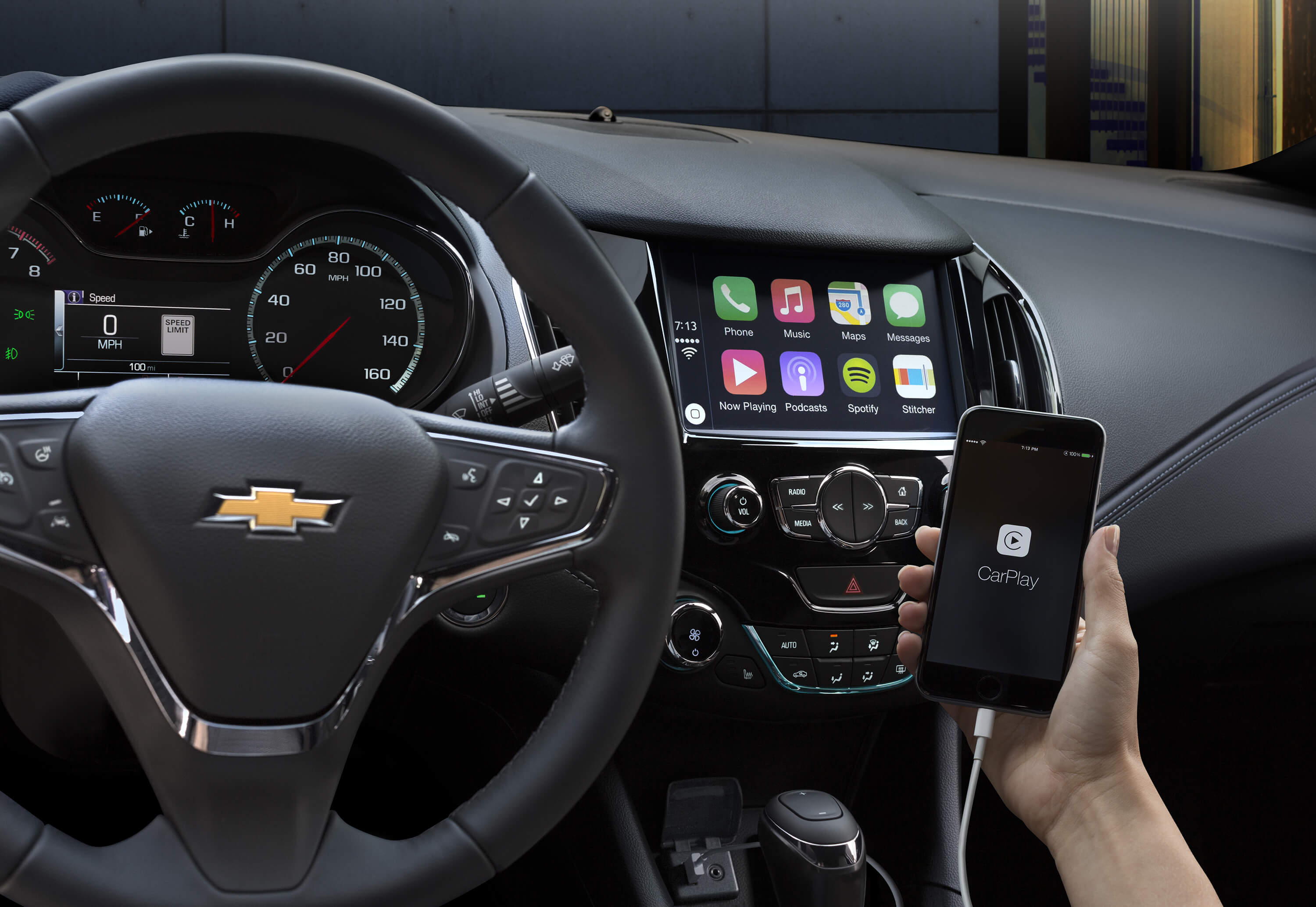 There are also a host of changes to be found under the hood, like a new 153 hp 1.4L turbocharged engine that returns 5.9L/100km on the highway when paired with a six-speed automatic transmission (a six-speed manual transmission is available).

Plus, all Cruze models come equipped with Stop/Start technology that shuts down the engine at idle to improve fuel efficiency.

The new Cruze is also 250 lbs lighter than the vehicle it replaces, a sizeable diet that helps contribute to nimbler handling, improved fuel efficiency, and a quieter ride.

Some other highlights on the 2016 Cruze include:

The new Cruze will be available in L, LS, LT, Premier and (revised) RS trim levels and will go on sale in 40 markets worldwide. The gas-powered goes on sale in North America at the beginning of 2016, while a new Cruze Diesel model arrives a year later in 2017.

Chevrolet spent years developing the new Cruze and it looks fantastic as a result. It goes with out saying– we are incredibly excited to get our hands on it when it arrives early next year!

Look for more on the 2016 Chevrolet Cruze soon. In the meantime, contact one of our sales representatives at 905-878-2355 if you’d like to learn more. 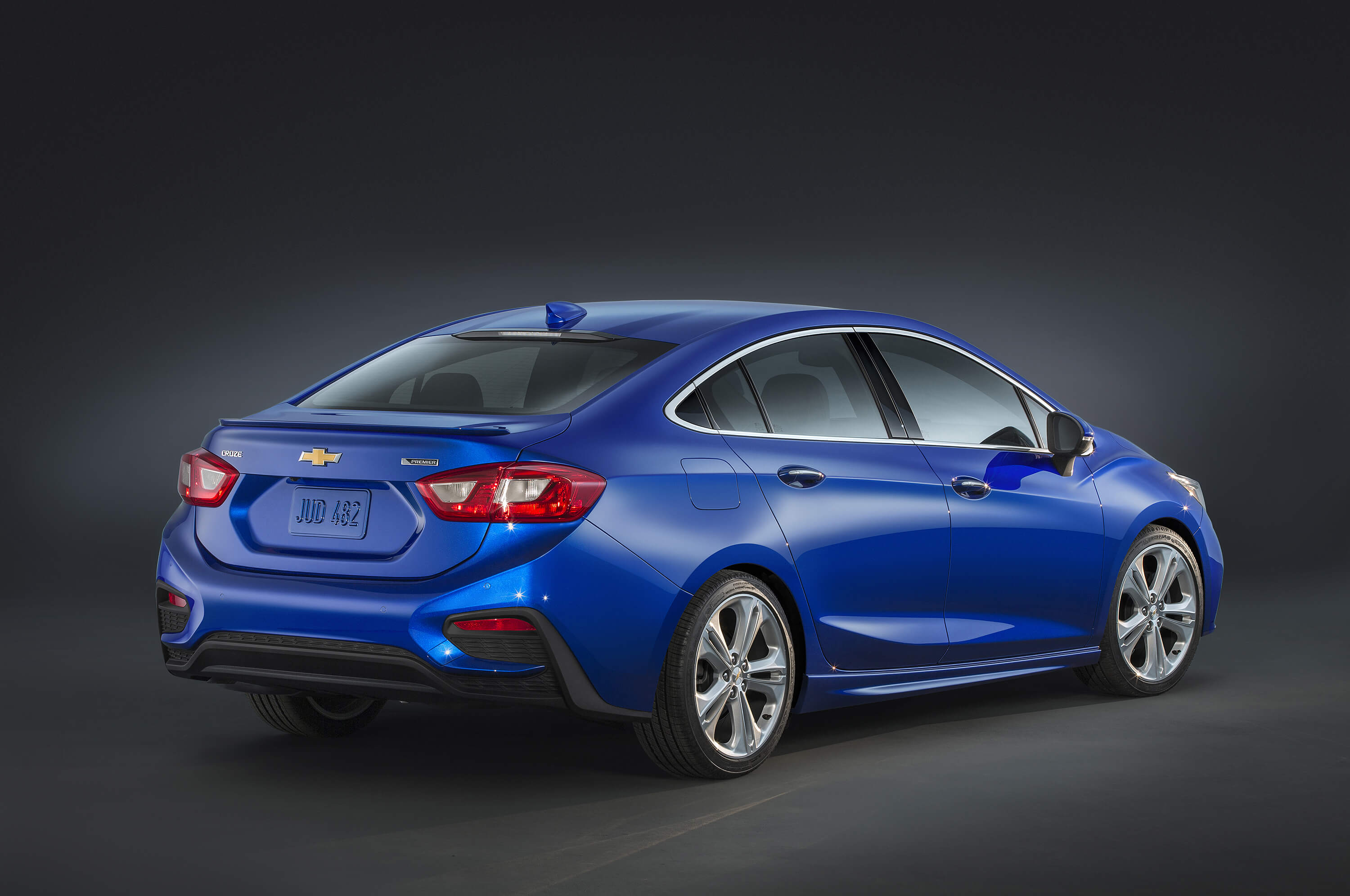