The all-new 6th-generation Chevrolet Camaro will be revealed to the world in little over than two weeks
but that hasn’t stopped Chevrolet from leaking more news
about its all new sports car
. Today, finally–FINALLY!– we’ve been given our first glimpse of the new car.

The team behind the 2016 Chevrolet Camaro says they’ve worked hard to create a lean and sculpted-looking car that serves to complement the its upgraded performance credentials.

“The Camaro went to the gym and came out with a lithe, more athletic physique for the sixth generation,” said Ed Welburn, vice president, GM Global Design. “It’s a more expressive evolution of the Camaro’s iconic character – and one that complements its leaner size and sharper reflexes.” 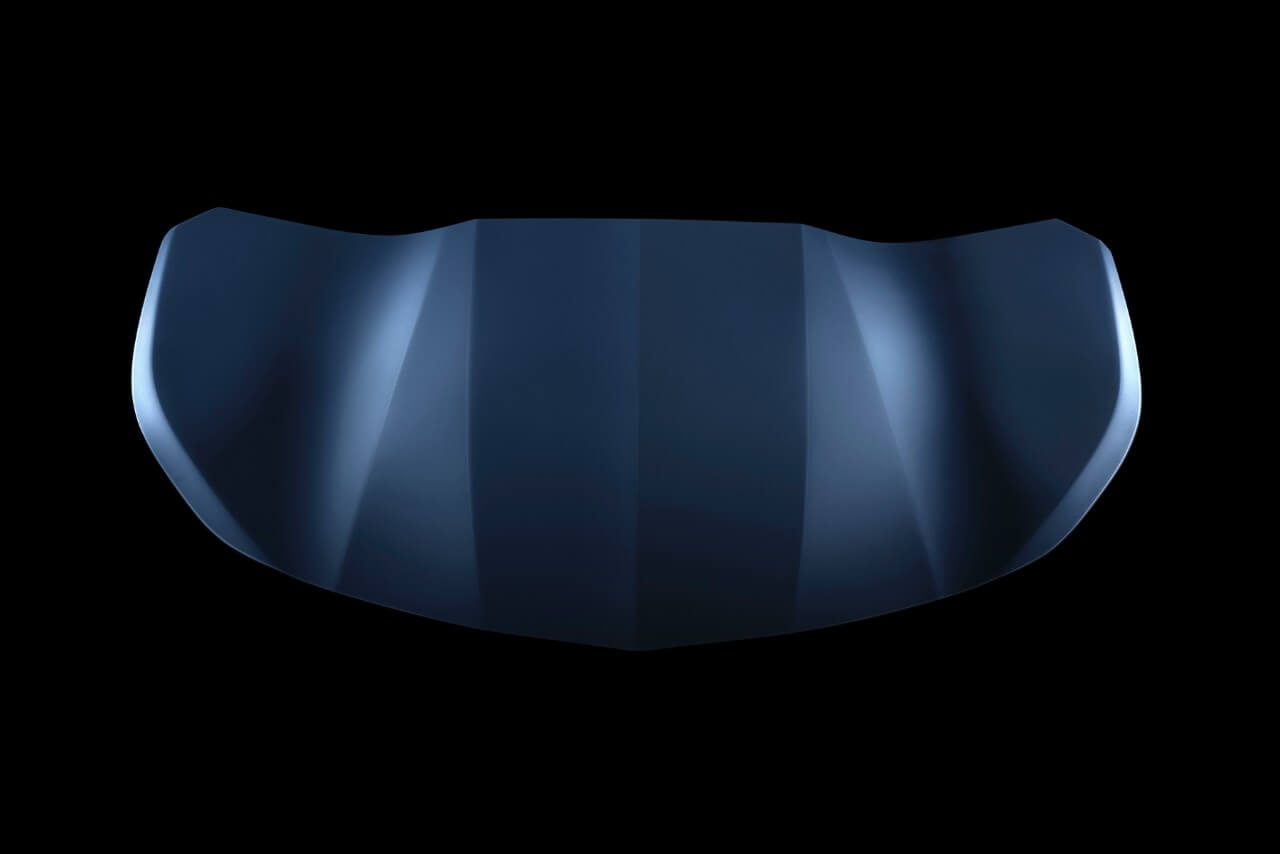 The new aluminum hood (seen right) features sculpted curves which helps the the hood look as though its been “shrink-wrapped” around the car.

Meanwhile, the car’s broad, dramatic rear fenders (seen up top) help retain the aggressive hunched-over look seen on the current 5th-generation vehicle
. The effect makes the car appear lower and wider, even though its footprint is actually smaller than that of the outgoing car.

We love the aggressive, sculpted look of the rear and the hood and we can hardly wait until May 16
, when the whole car will be unveiled to the world during a special event at Belle Isle in Detroit.