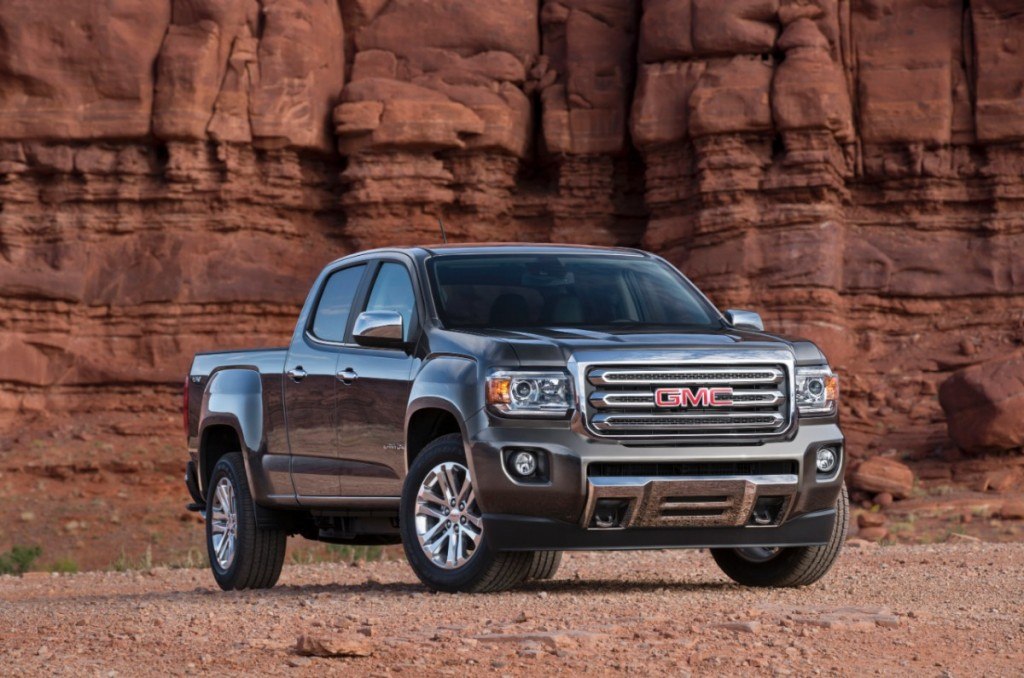 Yet another new GM model has been revealed at the North-American International Autoshow (NAIAS)! Hot on the heels of the new Chevrolet Corvette Z06
reveal and thenew Cadillac ATS Coupe
reveal is…the 2015 GMC Canyon! 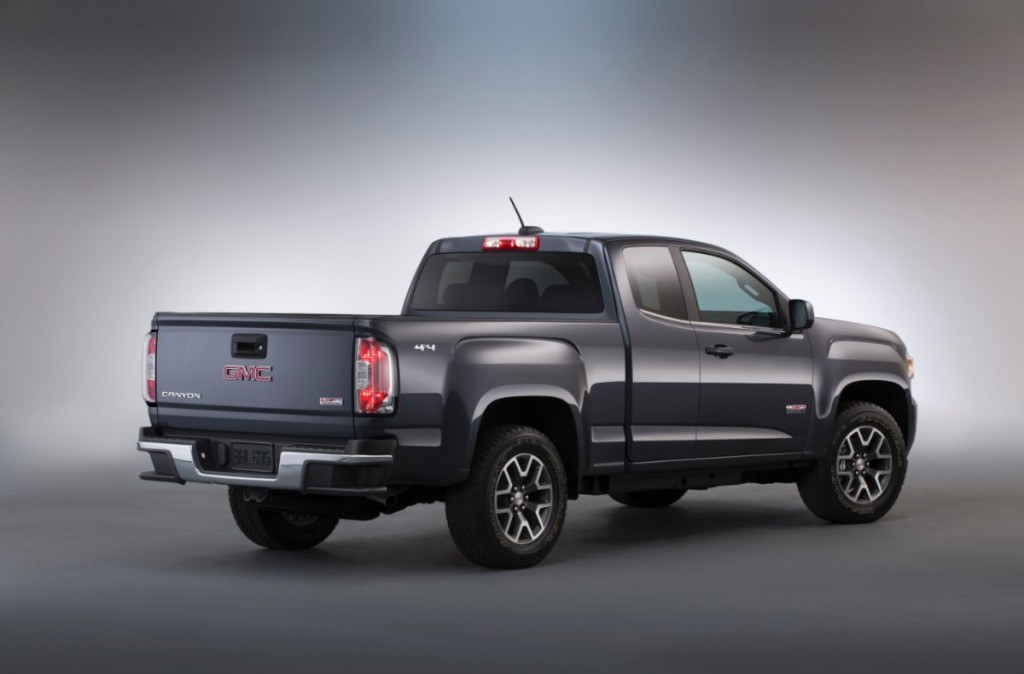 Styled as a smaller, more compact version of the full-size GMC Sierra pickup, the Canyon exhibits clean lines throughout and segment-exclusive projector beam headlamps as standard.

Accordingly, both two-wheel and four-wheel drive configurations will be available, depending on the model.

All models are matched with a six-speed automatic transmission that complements the truck-tuned engines with features that make hauling and trailering easier and more comfortable, including auto grade braking and a tow/haul mode. A six-speed manual transmission is also available with the 2.5L engine in base extended cab/2WD models. 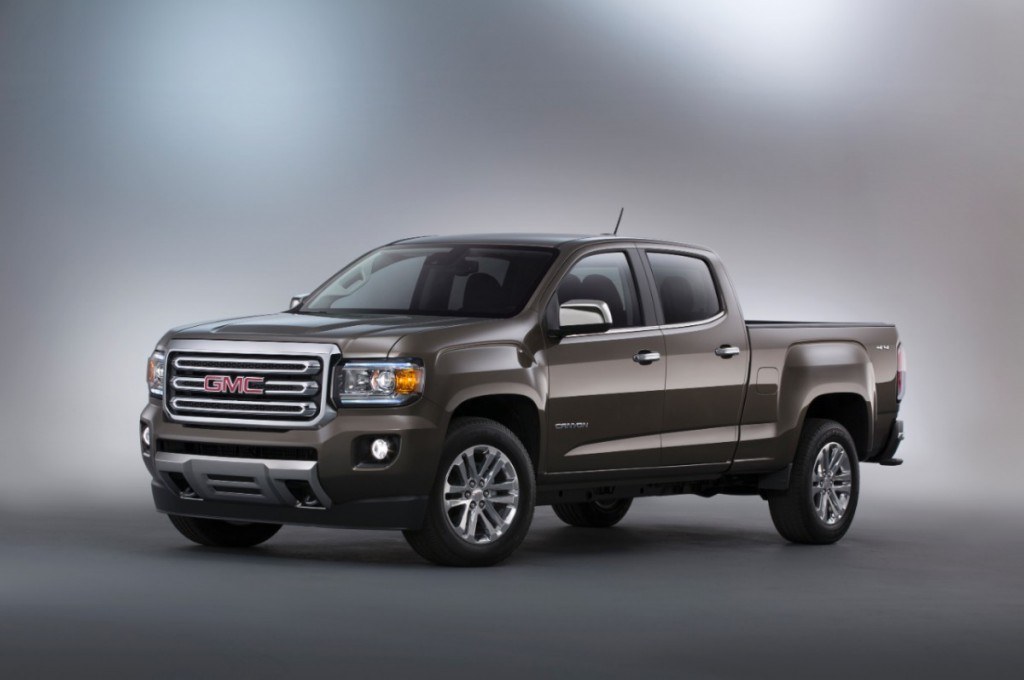 Canyon will be available in Extended Cab and Crew Cab body configurations. 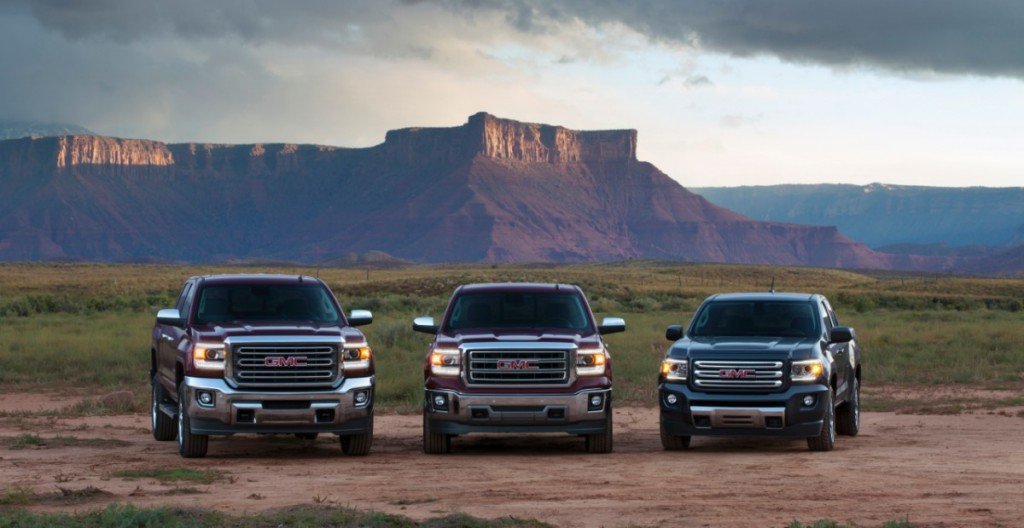 With the new Canyon, GM offers the most robust truck line in the world.