The new Z06 will produce an astonishing 650hp and 650lb-ft of torque, courtesy of its supercharged LT4 engine.

After months of speculation Chevrolet has finally revealed the official power ratings for the new Z06: an incredible 650hp at 6,400 rpm and 650lb-ft of torque at 3,600rpm!

With so much on tap the new Z06 will is set to be the fastest factory-built Corvette ever made.

“The LT4 Small Block sets a new benchmark for power and torque at GM,” said Steve Kiefer, vice president, GM Powertrain Engineering. “The engine also puts the new Corvette Z06 on par with the most powerful supercars offered in America, while delivering performance with impeccable manners that make it suitable for daily driving.” 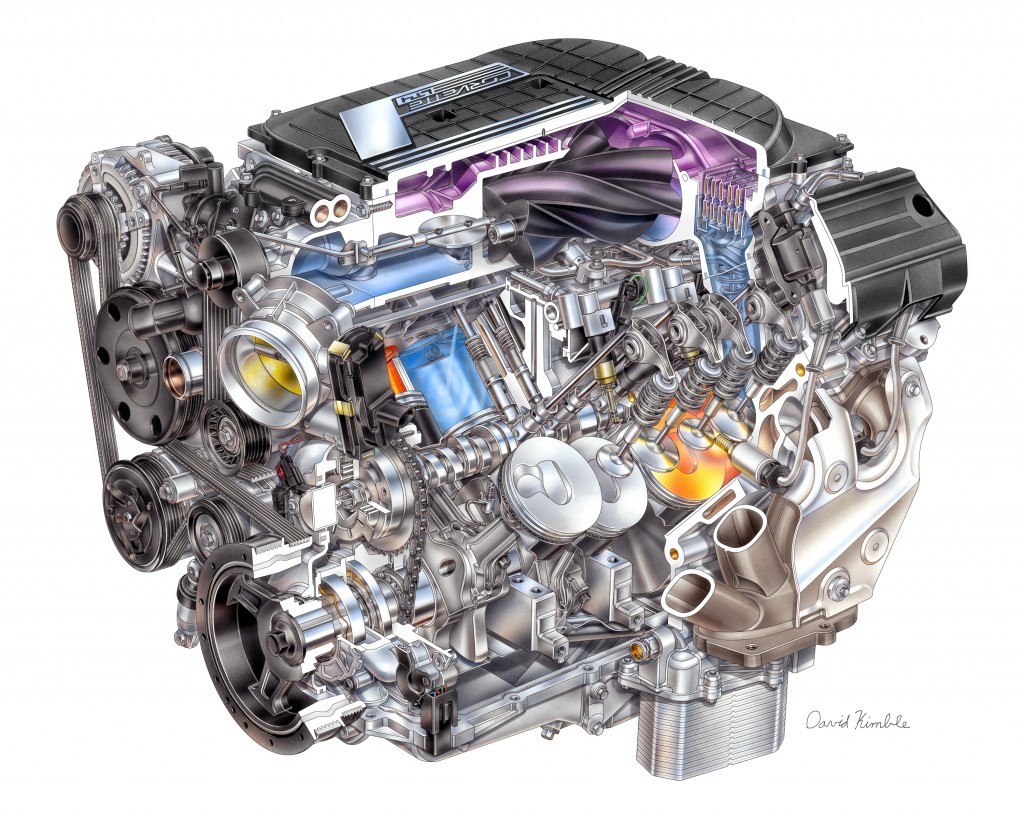 A cutaway rendering of the revised LT4 engine.

THe LT4 is assembled at the Performance Build Centre at GM’s Bowling Green Assembly Plant and at GM’s Tonawanda plant in New York. The vehicles’ all-new, optional eight-speed automatic transmission , the first-ever in a Z06, will be built in Toledo, Ohio.

With a seven-speed manual or eight-speed automatic, the new Z06 becomes one of the only vehicles on earth with more than 600 horsepower to offer customers a choice of transmission. 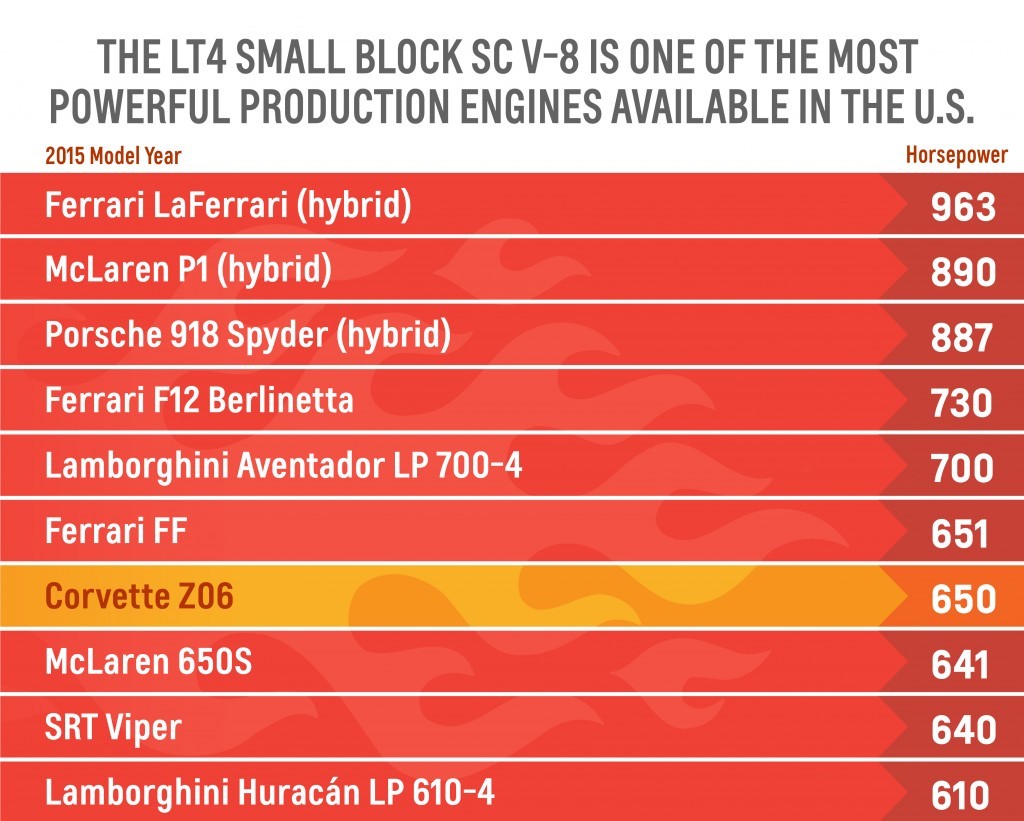