2015 Buick Regal Impresses With A Wide Range Of Standard Features

General Motors Canada enjoyed 29,127 vehicle sales last month, a 15 percent increase over the same time last year
. And a part of its success can be attributed to the Buick Regal, which now comes standard with awesome new technology like a 4G LTE in-car Wi-Fi hotspot
(plus a 3 GB/three-month data trial).

For 2015, the European-bred Regal comes in four available trims: Regal (1SL), Premium I (1SN), Premium II (1SP) and GS (1SX). Best of all, every Buick Regal comes with loads of standard features, including: 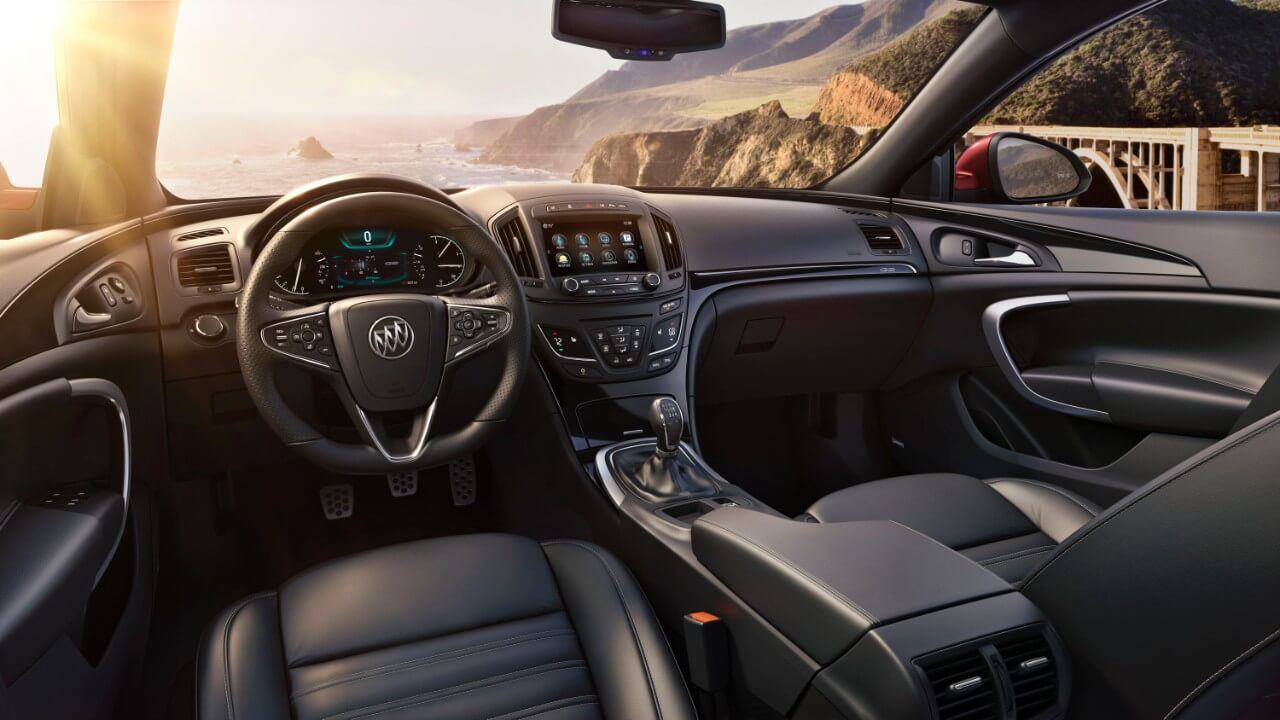 What does “light electrification” mean, exactly? It means the 2.4L engine comes equipped with a lithium-ion battery system and electric motor-generator to provide assistance to the engine.

Although it doesn’t provide all-electric power, the battery pack allows the engine to briefly shut off during deceleration or when idled at a stop light.

The Regal is a great addition to the Buick lineup, but don’t take our word for it– read what the folks at Kelley Blue Book
had to say.