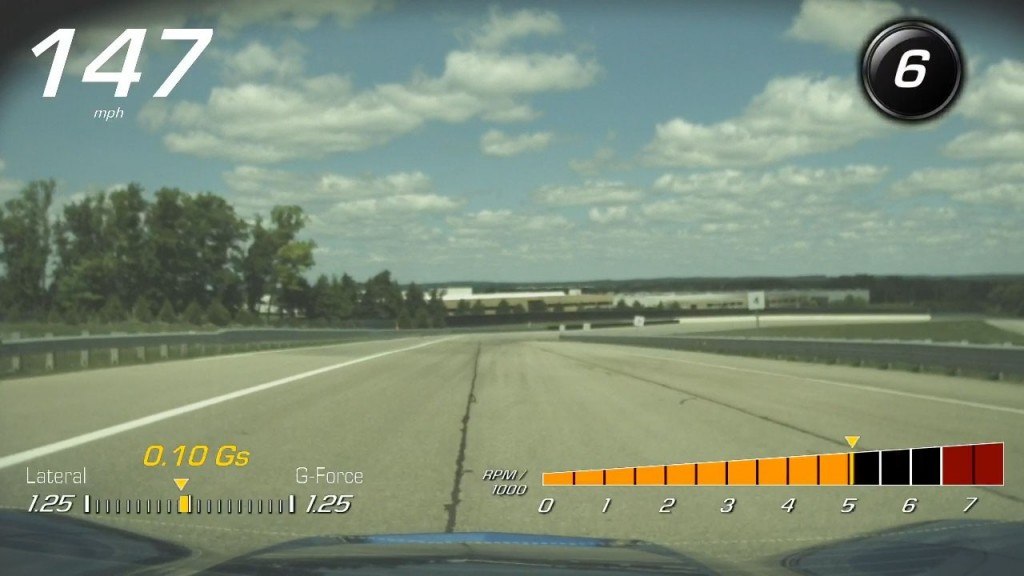 Have you ever worried about handing your keys to a valet? Do you ever wish you could keep an eye on your baby? You’ll never worry again in the 2014 Corvette.

Now, with Corvette’s new Valet Mode with Performance Data Recorder, it’s easy to keep an eye on anyone that happens drive your Stingray. Just flip on Valet Mode with PDR before you hand over the keys and you will disable the infotainment system, record live video and in-car audio, and lock the storage compartments.

The industry-exclusive Valet Mode is activated through the car’s setting’s menu and is activated by entering a unique four digit code. Confirming the code will lock the glove box and storage bin behind the centre stack and disable the radio and infotainment.

The new, industry-first Valet Mode is only part of the capability of the Performance Data Recorder. Once Corvette drivers switch on PDR they can record HD video, in-car audio, and vehicle data– including engine speed, rpm, gear position, and G-force– even when valet mode is activated.

The video can then be viewed on the Vette’s eight-inch touchscreen display or simply downloaded onto a computer using the car’s built-in SD card slot reader.

“Performance Data Recorder was initially designed as a tool for track days, allowing drivers to record their laps and improve their driving skills,” said Harlan Charles, Corvette product manager. “We soon realized the system could have many more applications, such as recording a scenic drive up Highway 101, or recording when the Valet Mode is activated.”

Find out more about the new 2014 Corvette Stingray.